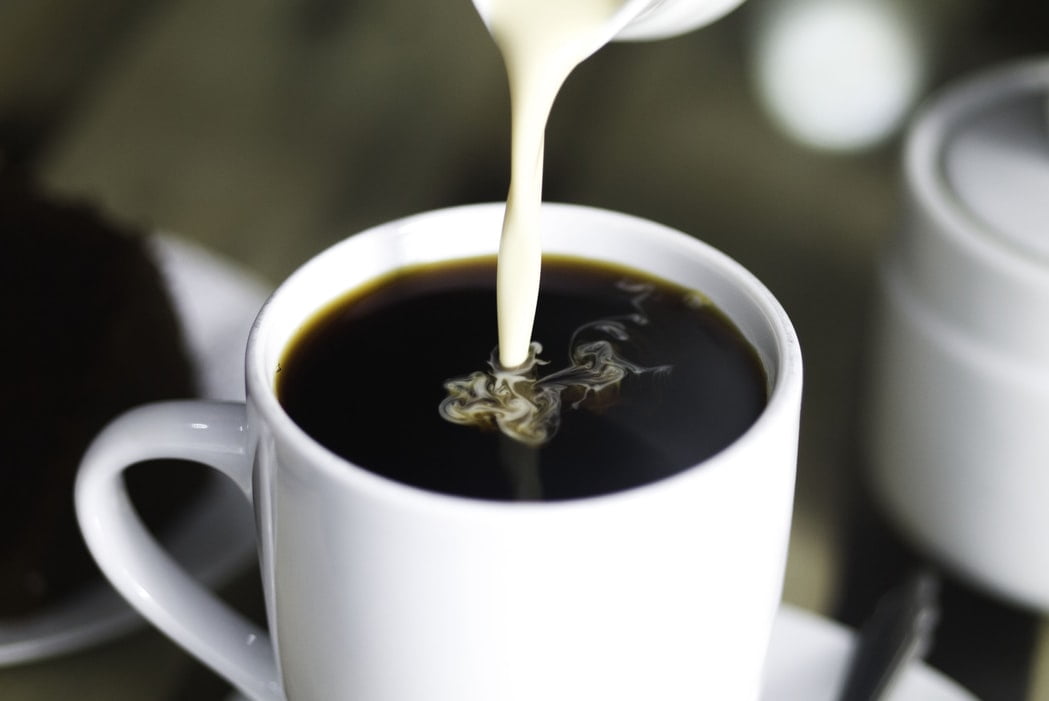 Florida Man has something happen every day of the year, and August 6 is no exception. No matter what you are looking you will find a tale of Florida Man doing it. Take a look at these Florida man tales from August 6.

A Florida Man working in Vermont was found to have been taking over 2 million dollars worth of bribes. Florida Man admitted to taking the bribes and awaited sentencing. This 67-year-old took bribes to help companies get federal contracts.

A story like this is why Florida Man should never be in charge of big decisions, at least unsupervised. This is part of the problems we have with federal institutions and effectiveness.

Florida Man August 6, 2018 – The Mysterious Load in the Coffee Mug

In Tallahassee, a Florida man is in trouble with the Tallahassee Police and Human Resources after depositing a mysterious load into a coworker’s coffee mug. The load was suspiciously a white color, and y’all can probably guess what that means.

For once, Florida Man realized what he had done was probably stupid and admitted guilt in a letter to HR. He’ll now have to pay for the crime. The man was caught on camera. So it was hard for him to deny he had done it. His excuse? Exhaustion from his hectic work schedule.

Where did this happen? A dermatology office.

On August 6, 2020, a Florida man who believed that masks weren’t needed confronted a child about wearing masks. The Florida Man demanded that the child take his mask off. The smart boy refused to take off his mask, especially in the face of Florida Man!

After the boy refused to take the mask off, the 47-year-old Florida man spat in his face while holding the boy (a stranger) by the hand tightly. Florida Man had never been tested for COVID and was unsure if he had it.

Charged with simple battery and disorderly conduct, Florida Man-made bail. What is more confusing, how did Florida Man get into the restaurant without shoes on?

Take a look at these tales of Florida Man and use them as an excellent example of what not to do. Especially when it comes to taking Coronavirus seriously. Do not take these stories personally if August 6 is your birthday, instead use them as inspiration to be better.