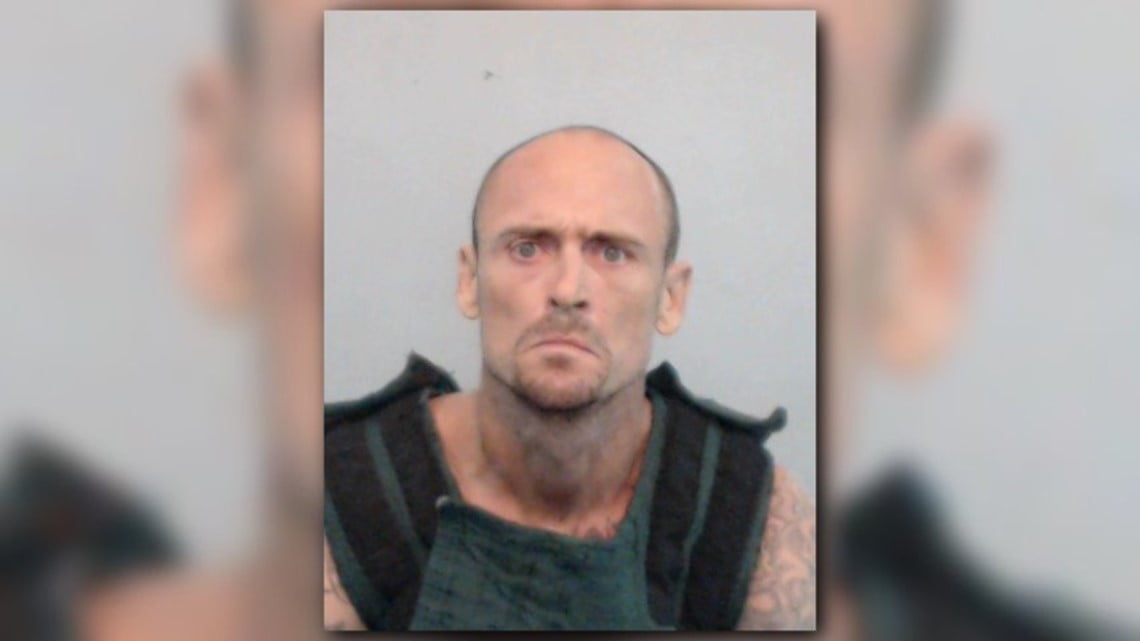 Facebook is a place to engage in social discourse. Sometimes that includes political debates. Everyone knows there is an inherent danger when it comes to talking politics but with Florida Man, there is an extra level of danger that wouldn’t normally be there.

One Florida Man got so heated from his political debate on Facebook that he grabbed his Glock and AR then headed to his friend’s house. His friend, the other half of the debate, came out of his house when signaled. But he didn’t just come out of the house, he came charging.

What does Florida Man do? He opens fire. After hitting his friend twice, once in the thigh and once in the butt. The Florida man then fled the scene. Later he ended up turning himself over to the police and confessed.

In another twist of events, the victim, in this case, was found dead about a year later. Police report that he was shot twice and died in his home on November 26, 2019

Lake City Police responded to a call about a Florida man acting erratically on August 9, 2018. When they arrived on the scene they found a man covered in blood being treated by EMS medics.

The man was combative and fought wildly with both the medics and police officers, all while screaming about being surrounded by “cats and alligators”.

They ended up having to taser the man before putting him in handcuffs. Once he settled down a bit police asked if the blood had come from the cats and alligators.

The man simply replied with “do you want the truth”. The man then preceded to admit that the blood came from his girlfriend who he had just murdered.

The police then went to his apartment where they found the man’s girlfriend dead in their bedroom.

The Florida man was then charged with homicide, assaulting an officer, and of course drug possession.

Florida Man is known to do a lot of stupid things. These two Florida man stories are pretty unique and Florida is probably the only place you would find them. If your birthday falls on August 9th, we are sorry. Don’t let Florida Man get to you though. Rise above these stories.