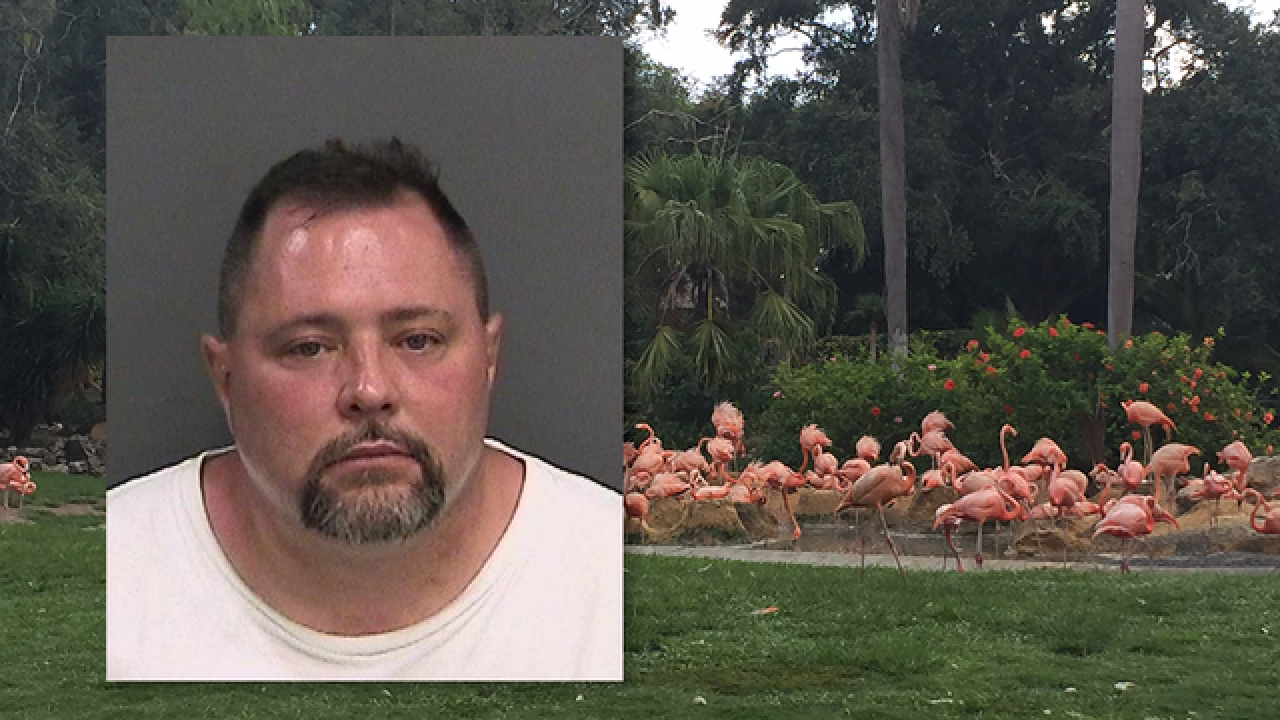 Florida Man is continuously doing things that no one else would or should do. Is August 3 the same? You bet. Take a look at some of the bewildering stuff that Florida Man has done on August 3.

A Florida man was arrested on August 3 after he killed his wife. The two picked up their son from a gym in Bartow when the wife started to disagree with her husband.

The Florida Man made sure his son got in the vehicle then started driving away. Before the man could drive away, his wife jumped on the hood of the car.

Like a secret agent in a movie, the wife climbed up the hood, over the windshield, and held onto the roof. She wasn’t a secret agent, though, and it wasn’t a movie.

As soon as Florida Man swerved, his wife went flying off the roof to her death.

Florida Man then proceeded to drive away. He was caught and sentenced to 10 years in prison. Surprisingly he didn’t have a Florida Man excuse and plead guilty.

What is more Florida Man than a story from Busch Gardens?

A Florida Man at Busch Gardens decided it would be a good idea to pick up a flamingo. If that wasn’t bad enough, he then threw the flamingo to the ground.

The poor bird hit the ground so hard it had to be euthanized. In a surprise decision when it comes to animal cruelty cases, Florida Man was arrested.

What makes this even more tragic is that the Florida Man reached into a pen to pick up the defenseless bird. Pinky’s poor death was witnessed by several other visitors to Busch Gardens, but no one had the time to help.

Parkour has been very popular over the last several years, and of course, Florida Man had to make a try at this fun activity. But as Florida Man does, he did it in his own style.

To start this adventure, the Florida Man scaled the side of a building and found the most precarious route possible.

That being a powerline. His experience set out as it might end in a success, but how many Florida Men succeed?

At some point during the attempt, the man-made contact with a live wire. The results were electrifying (sorry, we had to).

A white explosion happened, according to those who had accompanied him on his parkour training session.

At least this Florida Man went out with an explosion.

That was Florida Man wrap up for August 3. You may not be surprised, but you will enjoy the stories. And most importantly, don’t go out with an electrifying ending like the Florida Man from today’s tale.

If you have your own crazy Florida man story, please feel free to leave it in the comments below.