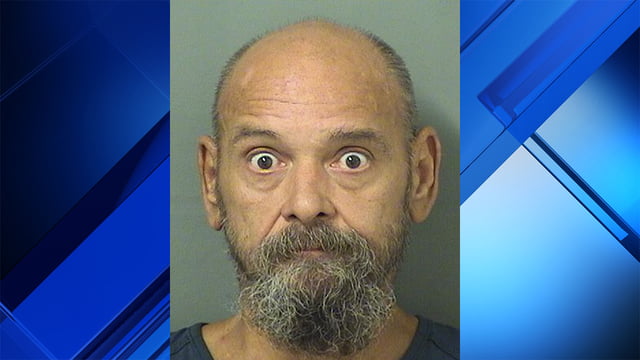 August 2 is another one for the Florida man record books. These next stories entail everything you would expect out of a good Florida man story, homophobia, and armed fighting over exotic animals. If this is your birthday, please don’t be like these Florida Men.

A Florida man was eating out with his partner on August 2. The man was not too happy with his waiter’s sexual orientation.

He decided to write some anti-gay remarks down on the receipt instead of giving the waiter a tip. This is bad on its own, but it gets worse.

The Florida Man is then confronted outside the restaurant by the female manager. The two argued for a bit before the man took the receipt and shoved it down the manager’s shirt.

He then fled the scene, like cowards tend to do.

On August 2, 2017, a Florida man was with his son when a confrontation broke out over a hedgehog.

The man’s son had left a hedgehog at his house, and he wasn’t too happy with it. The Florida Man must have really not liked hedgehogs because he returned to his son’s home with a baseball bat and machete in a wheelchair.

Only Florida Man would need a wheelchair to transport his weapons.

The police found the man still pushing the wheelchair, and he told the police that the weapons were for his protection.

A switch must have kept flipping in the man’s head because he went from being cooperative with the police to being a Florida Man ass. The man even continued to be an ass when in the back of a police car, yelling at his son and saying he’d kill him.

These stories are an excellent example of what you shouldn’t do, but then again, isn’t that what Florida Man is continuously doing? Being a bad example? If August 2 is your birthday, let us know your favorite Florida Man story in the comments.