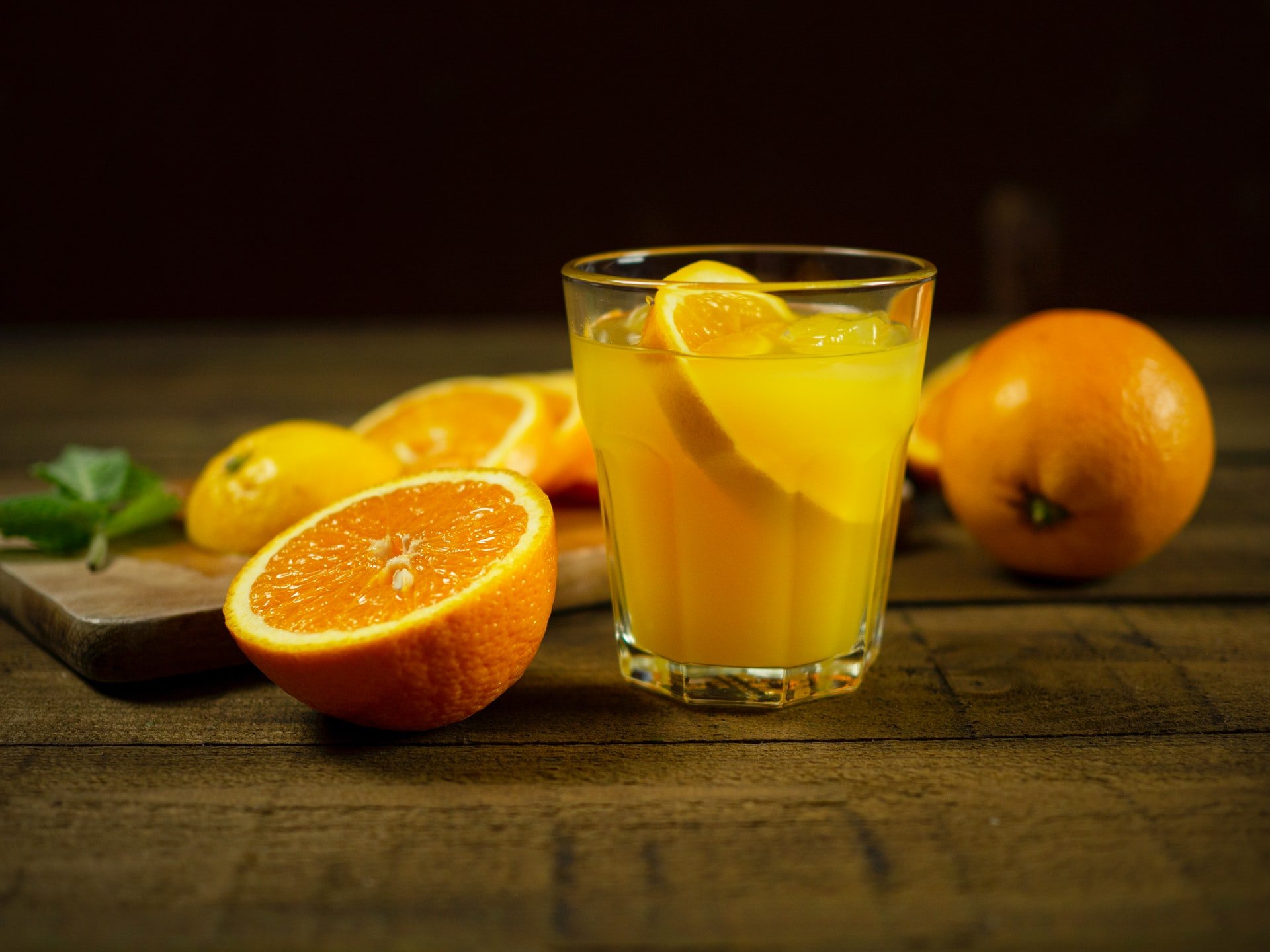 Now we’ve come to Florida man September 3. On this day, Florida Man does the unthinkable, as expected.

From getting arrested for ridiculous reasons to events that led to a terrible tragedy. See the completely ridiculous stories below.

On September 3rd, 2018, the local sheriff’s deputy got a call from a woman who told the authorities about her drunk boyfriend.

He was in the living room when she had just returned from working all day long.

The woman was Joseph’s Sireci’s girlfriend, the guy who was speculated to be drunk.

Based on the affidavit, Sireci accompanied her and her daughter to another home.

Sireci was being hostile and aggressive the whole time, which was scaring them.

After they arrived, Sireci came to his girlfriend and gave her a wet willy (a term used for sticking a wet finger in someone’s ear).

Her daughter confirmed her story. Their names remain private.

Police arrested Sireci and charged him with battery. The police report stated that he wasn’t drunk when the wet willy happened.

Florida Man September 3, 2020 – Florida Arrested Because of His “Poop.”

CLEARWATER, Fla. – Florida Man got an additional charge for his “poop.”

Oh, what a story. Clearwater Police officers arrested a Florida man due to illegal weapon possession.

Police also found his .40 caliber pistol. But, the story didn’t end there.

During the X-ray process, the technician found something weird inside the Florida Man’s stomach.

The Man that admitted that he had eaten a bag of marijuana, basically to avoid additional evidence that could burden him with another charge.

After a no convenient moment in the toilet, the police then found the bag full of weed. Police later charged the Florida Man with drug possession charges.

NORTH MIAMI BEACH, Fla. — A usual family-bonding talk has turned into a tragedy when a Florida Man shot his mother over a simple argument.

Police arrested Luis Marting Pages, a 29-year-old Florida Man, due to an incident that happened between him and his mother.

After an argument about the an AC remote control, her car, and orange juice, the man fatally wounded his mother with a bullet that led to her death.

According to the police report, Pages called 911 after the incident happened. He told the dispatcher exactly what happened. He, full of guilt, said that “I killed her. Take me to jail.”

Pages then told the police the whole story. It first started when she refused to let her son use her car for coming to Labor Day.

The argument, however, continued to go on and on, reaching the topics that were out of our heads, like orange juice and an air conditioner.

Things got sour and darker when Pages stated “I can’t take it anymore”. A confrontation happened while he was holding a gun, and his mom threatened the man with a knife.

Not long after, a shot rang out. The mom died on the scene.

September 3 is a day that feels like a roller coaster. From learning about the hilarious things done by Florida Man, we also learned about the tragedy that happened on September 3rd, 2020.

If you would like to keep reading about the adventures of Florida man, make sure to check out some of our other dates like June 19