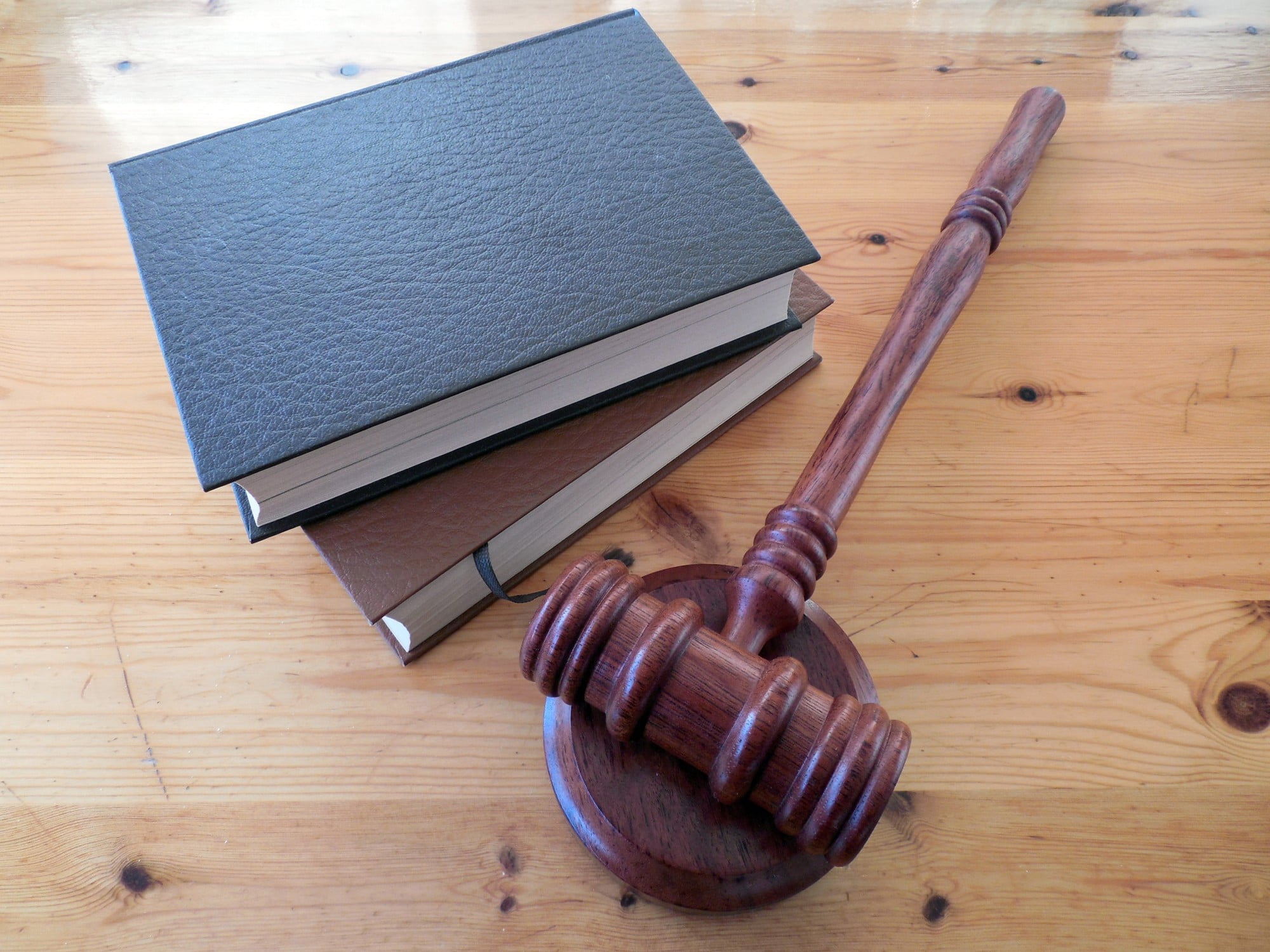 These two Florida man May 1 stories show us the joys of having a Florida man as your neighbor.

We can’t deny that they aren’t so friendly with their neighbors, that’s why they get into trouble. See how they pissed off the residents of Florida.

Florida Man May 1, 2018 – Invited Neighbors to His House To Show A Dead Body

ST. Petersburg, Florida; Police reported a Florida Man asked his neighbors to come to his house to show the body of a dead woman in his shed.

According to St. Petersburg police spokesperson Yolanda Fernandez, numerous people called and claimed that 40-year-old Angelo Beckford had invited them to his house.

At the house, Beckford showed them a woman’s body that looked unconscious or dead in his shed behind his house.

SWAT came to Beckford’s house and forcibly entered and confirmed that there was a dead body.

Police identified the victim as Cheyenne Snyder, 29. The family of the victim had reported Snyder kidnapped from St. Petersburg.

On Beckford’s statement obtained by the Tampa Bay Times, he confessed that he got into an argument with Snyder because she made a mess in his house. He allegedly shot her because of the fight.

A neighbor of Beckford, Jamarius Habbard, told FOX13, “It’s crazy. I don’t know. But, the thing about it, when he’s out there, mingling with everybody, he has sense. Plenty of it.”

The suspect’s record showed that he was recently released from prison after ten years of a sentence for attempted robbery with a firearm or deadly weapon, including aggravated assault and felony battery charges.

In this incident, police charged him with second-degree murder, parole violation, possession of drug paraphernalia and possession of crack cocaine, and aggravated assault.

Cape Coral, Florida; Florida man had his after party in jail with his cousin. Police arrested the duo after they were caught drunk on the street, hitting mailboxes, naked with a machete.

Yadier Duenas-Sosa and his cousin, Irene Orozco, went to a party, got drunk, and came out to the street naked and armed with a machete.

On May 1, around 10:20 in the evening, Cape Coral police got reports about a naked Florida man destroying mailboxes while walking on the street of 4300 Block of SW 1st Avenue.

Sosa was using a machete to destroy the mailboxes and threatened a man living in the area. Neighbors had seen the incident, so they made the call to report the disturbance.

When deputies arrived at the scene, Sosa was naked, holding the weapon. The police took him into custody without incident.

Orozco tried to stop the police from taking her cousin. Police charged her with resisting an officer without violence.

Sosa and Orozco were both highly intoxicated. Police brought Sosa to the Cape Coral ER. Afterward, the hospital medically cleared Sosa. Officers then booked Sosa at Lee County Jail. Charges of aggravated assault and criminal mischief will be facing Sosa, and additional charges are still pending.

Do you think that Florida man brings peace to the neighborhood, or should we say that he’s good at pissing them off?

Stories of invitation and disturbance had the same ending, both in jail. And this is just the start of the month. Let’s get ready for more.

If you like staying up to date on Florida man, make sure to check out my other posts on the sunshine state. If you want to know what Florida man was doing on your birthday, just leave the date in the comments below.