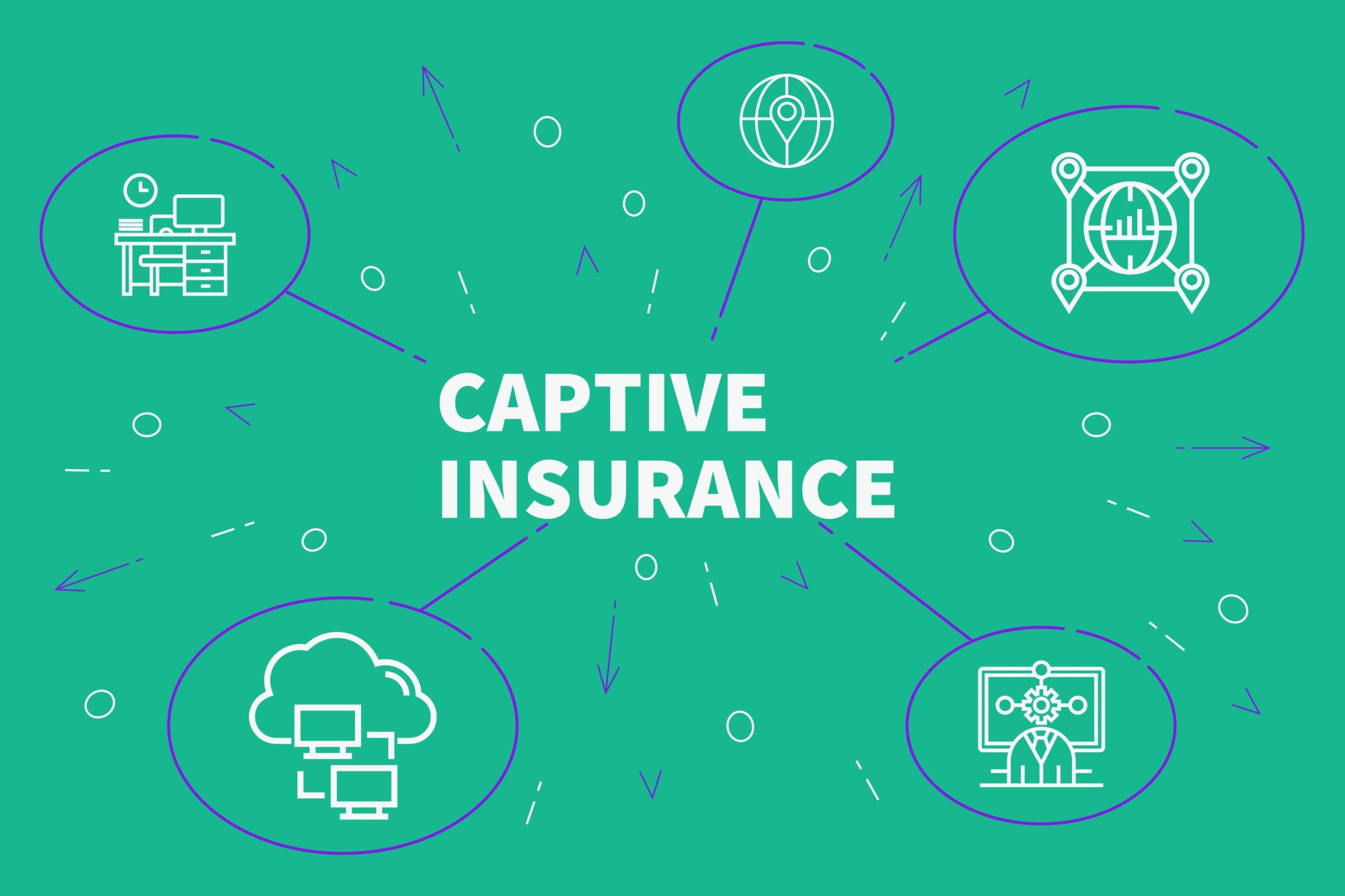 Did you know that the first captive insurance company in the United States was started in 1953 in Ohio? You might be more familiar with traditional insurance types and are now wondering what is captive insurance? We are going to give you the captive insurance definition in the article below and explain more about the types of captives available.

Keep reading to learn the ins and outs of captive insurance.

What Is Captive Insurance?

There are two main captive groups:

A group captive is either entities or a group of individuals that come together to own a captive insurance company together.

This group of captives is owned and controlled by parties that have no relation to those insured. The captive is set up by an insurance entity for its clients to use for their own insurance. The sponsor contributes the capital for the captive insurance company and they only require the insured to pay an access fee instead of paying in capital.

In some cases, the sponsored captive doesn’t pool the risks of its insureds, instead it will have a separate underwriting account for each participant that is insured. Sometimes these accounts are legally protected or legally separated to ensure that the assets in the participants account are never used to pay liabilities for another unless the two parties have agreed to do so.

Found our blog post useful? Browse around the rest of this section to catch the latest articles we have shared.