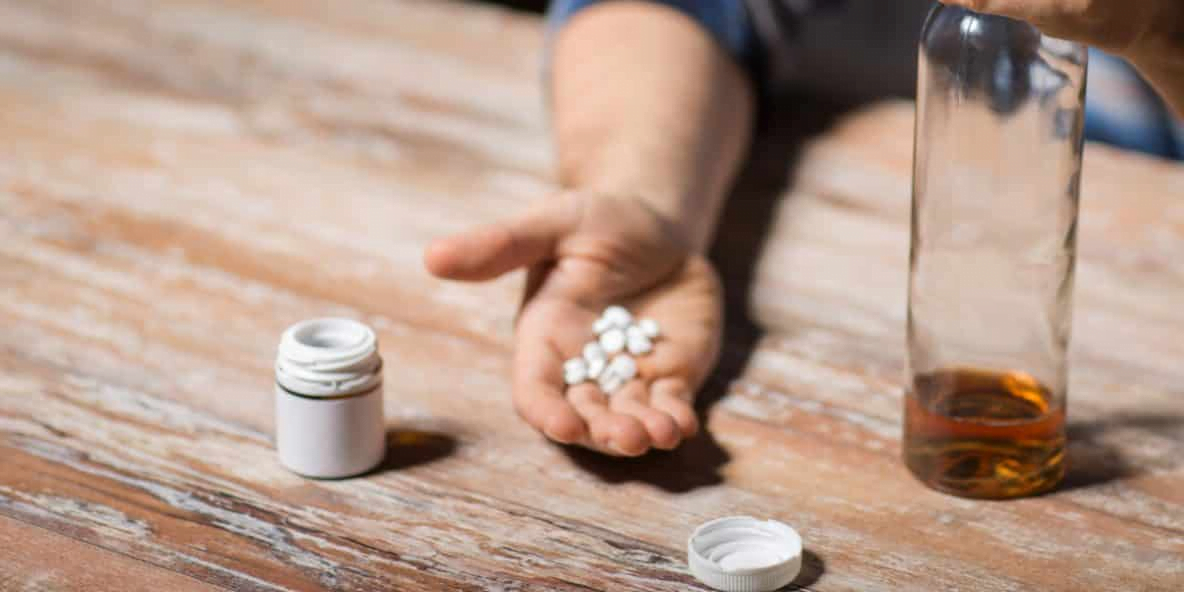 What Is Substance Abuse?

While it may not carry the same fear factor as the word “addiction”, substance abuse is another form of drug misuse that can put your health at risk and severely damage your quality of life.

If you are guilty of substance abuse and harmful habits, it’s imperative that you regain control before it turns into an addiction.

How does substance abuse differ from drug addiction?

Drug addiction is a disease in which you become dependent on drugs. Only a rehabilitation program followed by long-term treatments will get you back to good health. Substance abuse is where you have an abusive and harmful relationship with substances, although you remain capable of steering clear of the substances for long periods.

It is shown that around 20 million Americans suffer from substance abuse each year. The fact is that a lot of people are guilty of staying sober in the week before abusing drugs at the weekend. While they think they are under control and free from addiction, it still poses a wide range of risks.

What substances are most regularly abused?

Substance abuse can relate to the usage of both legal and illegal drugs. As such, individuals could be addicted to virtually any harmful substance. However, the most common examples of substance abuse include;

What are the signs that usage has become substance abuse?

Of course, illegal drugs should be avoided at all times. However, one of the main issues with substance abuse is that it often relates to legal drugs. Moreover, it starts out as recreational usage but can develop into drug addiction. Signs that your usage has descended into a problematic relationship include, but are not limited to;

How to overcome substance abuse

The good news is that this precursor to drug addiction can be defeated. For this to happen, though, you will need to take charge of the situation ASAP. The longer you keep using the drugs, the harder it will be to stop or revert to a healthier relationship with alcohol or prescription drugs.

Battling back against substance abuse can take many forms, but the first step is to accept that changes are necessary. Following this acknowledgment, you can look to some of the following steps;

Above all else, you need to remember the reasons for wanting to stop the abuse. With motivation and the right support, you can find a return to good health.