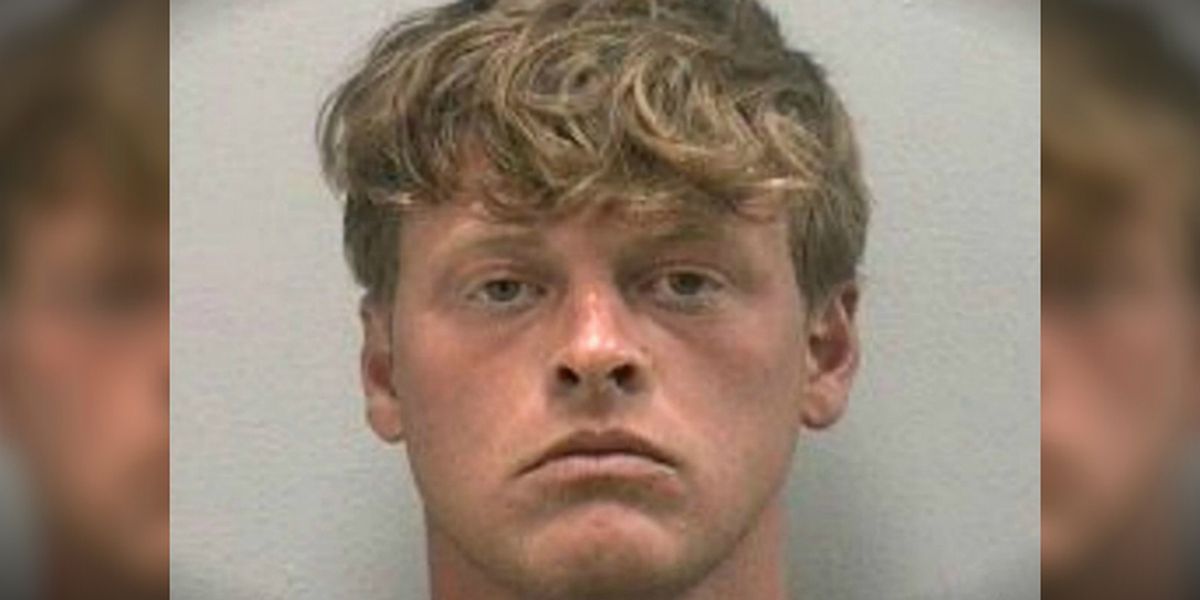 Florida Man March 2 is a man of confidence, up for his new adventures with or without clothes. Here are some stories you could enjoy.

There’s no stopping Florida Man wherever he is.

Gonzalo hit the club early to celebrate. There, he met a lot of new people including a guy named Ruben Moore.

They instantly became good buddies and started hitting the booze really hard. Gonzalo got shitfaced after tons of drinks and couldn’t barely walk. Moore, with a kind drunken heart, decided to help him after the party and brought him into his car.

Moore has no idea where Gonzalo was checked in. So he decided to take him home to let him spend the night in a guest room.

In the morning, Moore was about to check on Gonzalo if he’s awake. But to his surprise, he saw him standing and naked in the bed peeing all over the place.

Moore was shocked and asked him why he was peeing in the room instead of going to the toilet and nicely asked him to leave the place.

Gonzalo got upset and turned violent, started shouting, jumped off the bed, and ran towards Moore, attacking him naked and still holding his penis.

“He attacked me abruptly with his penis out”, Moore stated in his police report.

Florida Man March 2: Wearing Thongs while Building a Shed in a Private Property

We’re not sure which is more disturbing. A man building a shed in a private property or the fact that he is wearing a thong while doing it?

A homeowner of a mansion in Palm Beach called the County’s Sheriff last March 2 after seeing a man in a thong in their property.

The owner who doesn’t want to be identified stated in the report, “I came home at around 5 o’clock and when I was entering my property, I noticed an unfamiliar almost naked man rummaging my trash and seems like building something in my garden”.

Florida Man was identified as Marc Brown, a 30-year-old working as an Automotive Painter in Cocoa Florida.

The owner came out from his car and approached the trespasser and asked what is he doing in his property. Trying to understand if he was drunk or high but it seems like he wasn’t.

Brown explained that his clothes are wet and drying them which is why he is in his underwear. And also mentioned that he is an artist who likes to upcycle furniture and he noticed that there were some things in the property when he was just passing by.

The sheriff came after a while and took his statement and his fingerprint to check the records. Brown was arrested for a trespassing complaint 6 months prior. But this time, he was charged for obstruction without violence only.

Florida Man does a lot of foolish and ridiculous things. These stories are just more stupid things that they have taken on. We hope that if your birthday is March 2, we don’t see you on this list in the future.

Do you like coffee? You should check out Florida Man August 6 for another crazy Florida Man story!