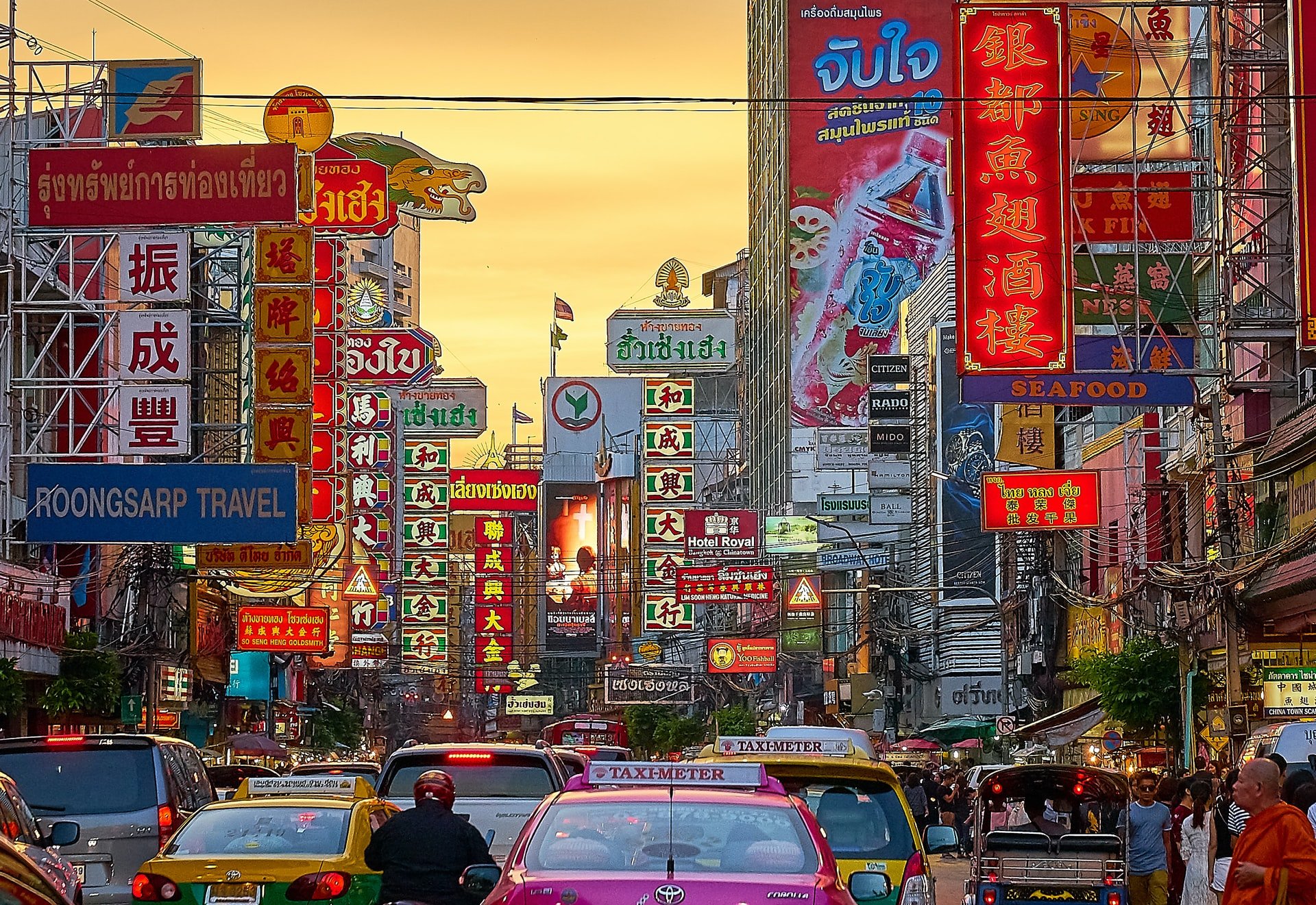 Best Countries to Go to For First Time Travelers

Being a first-time traveler can be overwhelming. A foreign country has a different culture, different languages, and so on. All these compound to make traveling for the first time an adventure. A fun adventure that can be a bit daunting. Today we are going to take a look at some of the best countries to visit for first-time travelers!

The island nation of Japan has a long and rich history. With much of the country still having traditional buildings and practices. Those who want to take their first trip into the big world will find that large cities in Japan are a perfect place to visit. Cities like Tokyo are large but are very welcoming. You will find people who speak English and a lot of signage is available in English too.

An obvious choice for first-time travelers is the United Kingdom. Britain won’t be too much of a culture shock for anyone that comes from an English-speaking country. The big city of London is one of the most popular tourist locations in the world and has plenty of sights by itself. With the powerful rail system in the UK though you can use London as a base to travel the whole country.

Many people never consider Iceland as a travel destination when they are planning their first trip to another country. Iceland is a safe country with plenty to attract tourists. The landscape alone makes for some amazing sights and photographs. Whether you want to swim at a beach or enjoy hot springs, there are plenty of relaxing spots to visit. You may even feel as if you have transported to another world.

The people of Thailand are known to be amongst the happiest in the whole world. You will be greeted by many friendly faces that make you feel comfortable as a first-time traveler. This combined with the fact that it is fairly cheap to travel around the country makes it a great first destination. Just about anyone can find something to do in a country full of a rich culture. Buddhist temples and monasteries welcome visitors and many cities have vibrant nightlives. You can also check out the beaches, landscape, and take a tour.

In the Netherlands, you will find another country full of happy and accepting people. It also has a population that mostly speaks English, making it easy to communicate. Visiting Amsterdam is a popular option for travel in the Netherlands but you could also try going out to the countryside to see many sites. Popular destinations in the country include the Hague, Utrecht, Rijksmuseum (a large museum), and the Van Gogh Museum.

Spain is a great place to travel to. The architecture in Spain is simply astounding. It is relatively cheap and there are plenty of cities to visit. If you travel to southern Spain you can look across the straight of Gibraltar, and on a good day, see Africa. More specifically Morocco. Make sure to take in some of the beautiful churches and castles that remain intact in Spain.

Canada is well-known for being one of the friendliest places to visit, even if it’s not on the top of the list. It’s still one of the best countries to visit for first-time travelers. The country, while similar to many others out there, has its own unique culture and plenty of sights to see. Don’t forget to travel up to the Northwest Territories to get a gander at the Arora Borealis, or Northern Lights. Most importantly, don’t be afraid to ask for tips or advice from the locals.

The world is a big place, but it doesn’t have to be if you start traveling to see the world around you. Many countries welcome visitors and would be excited to have you as a guest. Traveling to one of the countries can help to jumpstart your adventurous side and get you out to see how much the world has to offer.