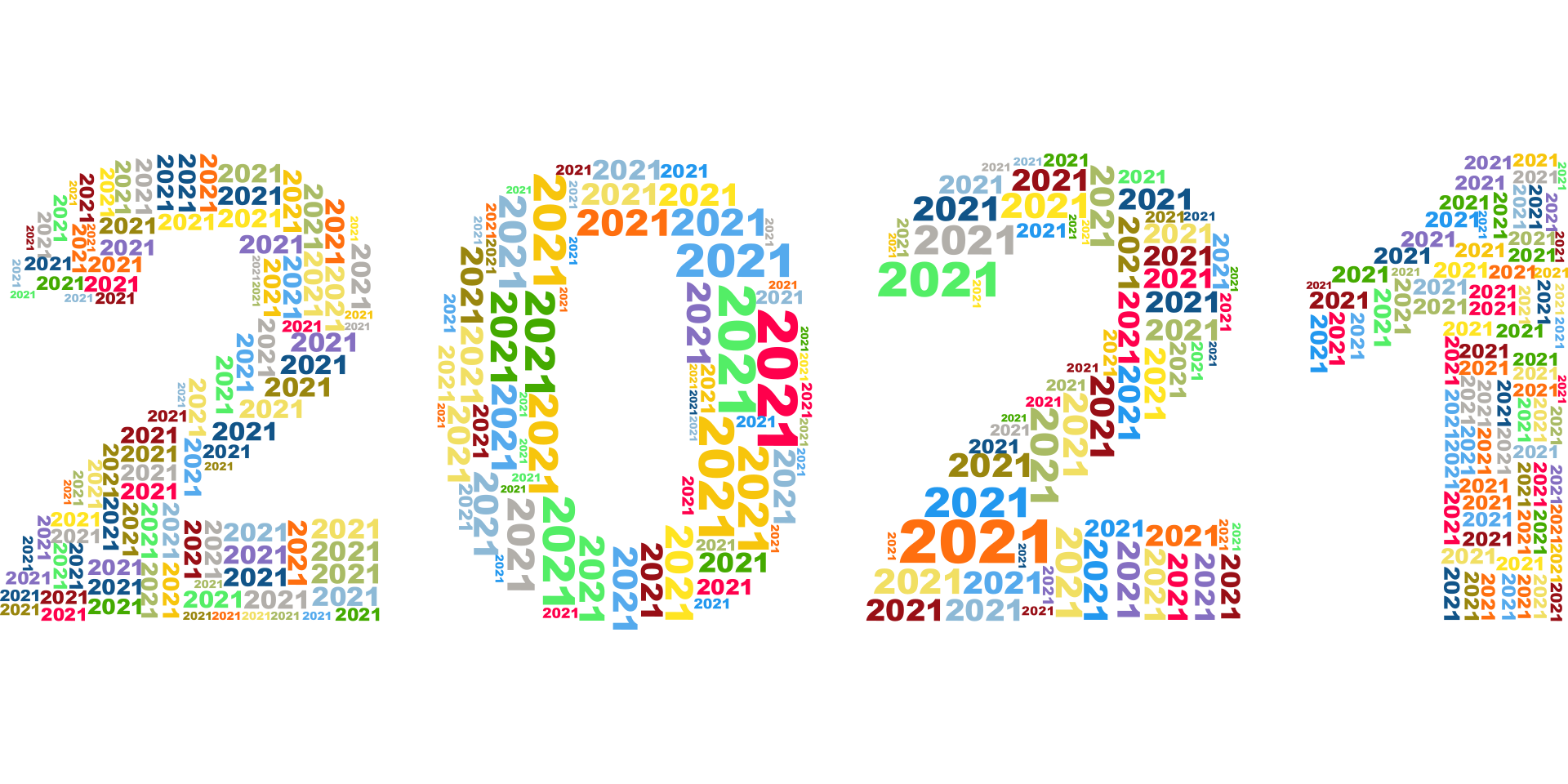 Year in Review: The Most Viral News Stories of 2021

Are you trying to make sense of the most viral news stories in 2021 but feel overwhelmed by all of the information that is out there?

Since 2021 was such a wild year, it can be challenging to know what are the most important things to remember. Yet in order to move forward in life, it’s necessary to make meaning from the past.

If you’re ready to take a bird-eye view of 2021 in order to see the year in review, read on and we’ll tell you what you need to know.

Unexpected encounters with wild animals happen all of the time in Alaska, but nothing as extraordinary as what happened in 2021 when a solo miner’s encounter with a grizzly bear became one of the most viral news stories of the year.

The man was working on a small mining claim in the middle of nowhere when he was unexpectedly attacked by a grizzly bear. The wild animal didn’t have the chance to finish him off and refused to give up. After the miner escaped to his simple cabin, the bear waited outside for days on end.

The miner might have been trapped in his home until starving to death if a coast guard helicopter had not spotted the plea for help that he laid out with stones on the ground which read “help me.”

A Hairstyle That Will Last a Lifetime

One of the funniest viral news stories of the year had to do with a hairstyling incident gone wrong. “Gorilla Glue Girl” had to learn the hard way that industrial glues do not make good hairstyling products.

After using a spray bottle of Gorilla Glue on her hair, she found that her hair was stuck in place. After posting her experience on TikTok, her story went viral. More than twenty-eight million people watched her humorous video.

When Joe Biden assumed the presidency in January of 2021, he made many immediate sweeping actions. Though most of these actions would have far-reaching implications around the world, some of them were frivolous and funny.

Biden made the choice to remove the brick-sized button from the president’s desk that his predecessor had used in order to order Diet Cokes on a moment’s notice.

This is one of the few things that Biden chose to change about the layout and design of the oval office.

The story of Gabby Petito’s disappearance spread around the world and captivated peoples’ interest. Thanks to the family’s constant presence on social media, it became one of the Facebook viral news stories of the year.

Petito disappeared in late August while on a road trip with her fiance. The couple had been posting bright and happy photos on their social media accounts. But when officials released bodycam footage and a 911 call to the public, those following the story began sensing that there was a darker side to the story that they’d been sharing.

The United States Government Opened the Book on UFOs

Back in 2019, the US navy’s leaked video showed an unidentified flying object performing maneuvers that defied the laws of physics. Since this time, the public had been waiting to hear more from the government about many of the many UFO sightings that it had been classified.

In June the government released a report that summarized what they knew about these sightings. During the course of the year, several new leaked videos also emerged that showed strange lights in the sky.

With the Covid-19 pandemic still in full swing, the Chamber of Commerce chose Suzanne Clark to be their new CEO. At the time that she took on this role, businesses across the country were still trying to recover from the pandemic.

After becoming the CEO she quickly spearheaded efforts to bring more support to small businesses. Her efforts are paying off. She has helped many small business owners get back on their feet.

An organization in Iceland ran an experiment in order to find out what would happen if they cut their workers’ workweek down to four days without cutting back their pay.

This four-year trial included 2,500 participants. Despite what experts expected, the employees reported huge improvements in their well-being.

They were less stressed and had a better work-life balance. Employers were also happy with the results because their employees’ productivity either improved or remained the same as it was before the experiment started.

The Evergreen Ship Got Stuck in the Suez Canal

This was one of the most viral news stories of the year which inspired people to create many interesting memes. The Evergreen, a gigantic container ship, got stuck in one of the world’s most busy commercial waterways. Because of its huge size, it blocked the entire waterway.

Ships lined up for many miles while waiting to pass through the waterway. Each hour that the waterway was blocked cost shipping companies many millions of dollars.

A Memorable Year in Review

There were many fascinating viral news stories from 2021. Though it’s impossible to include every important news story as part of a year in review, there are several things that happened that grabbed the world’s attention.

Researchers realized that by working less you can be more productive. The United States government started talking about the existence of UFOs. And a colossal container ship got stuck in one of the world’s busiest waterways.

If you want to find out more about viral news of the past and present, don’t forget to check out the Lifestyle section of our website. Here we publish many important articles on this topic.