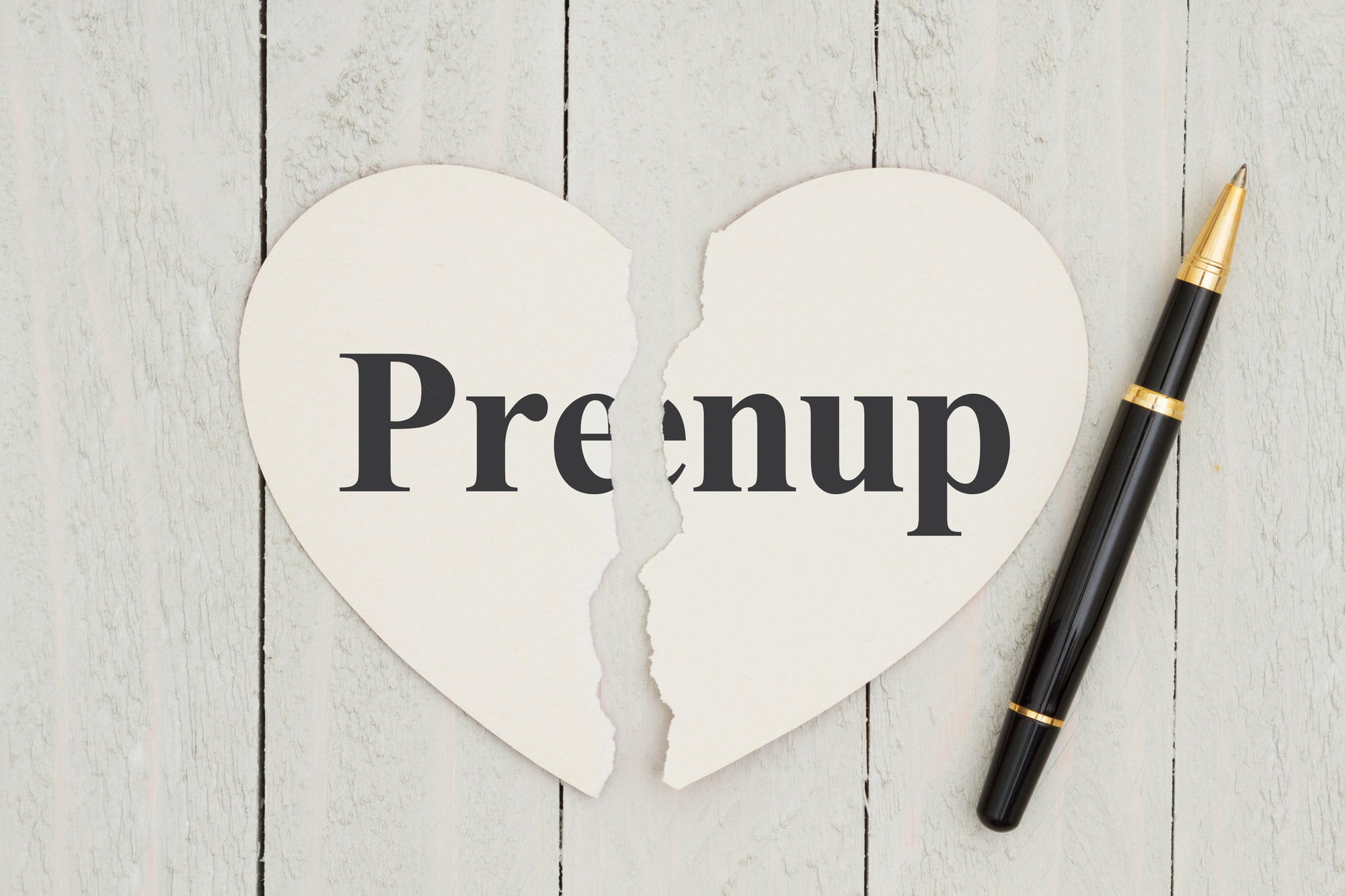 Should You Get a Prenuptial Agreement?: The Pros and Cons to Consider

When you’re ready to tie the knot, the last thing you want to think about is your future finances. But this is the perfect opportunity to sit down with your future spouse and have a candid talk about money.

Many people consider a prenuptial agreement to be a negative thing. But, it’s actually a simple process that helps protect both parties from financial consequences should something go awry.

Is a prenuptial agreement right for you? Keep reading to find out.

The Pros of a Prenuptial Agreement

You’re Prepared for the Worst

It’s no secret that many marriages (as many as 50%, actually) end in divorce. Many people who seek prenuptial agreements are children of parents who went through an ugly divorce, or they’ve been through one themselves already.

While no one wants to assume that their marriage is going to end unhappily, it’s better to be prepared.

Protect Against Your Spouse’s Debt

When you agree to get married, you are willingly taking on another person’s debt. However, when you have a prenuptial agreement in place that separates finances before and after marriage, you’re making sure that you’re protected from that debt as well.

Every marriage is built on trust and honesty. Couple that with the fact that money is difficult for many people to talk about and you get a recipe for disaster.
But a prenuptial agreement puts all of the financial information out on the table at the start and forces everyone to be transparent. That makes those conversations easier.

The Cons of a Prenuptial Agreement

A prenuptial agreement is a wise decision if there are things or assets from before your marriage that you want to hang onto should the marriage fail. But, that doesn’t mean that there aren’t some cons that need to be considered as well.

Your Spouse May Feel Slighted

The most obvious downside of a prenuptial agreement is that your spouse may feel slighted or offended if you ask for one. The first reaction may be that they think you’re assuming your marriage is going to end or that you think they’re going to try to take all of your money from you in a divorce.

Stick to your guns. No one can predict the future. You’re protecting yourself and your assets when you sign a prenup.

Agreement May Favor One Spouse

Unfortunately, a prenuptial agreement may wind up favoring one spouse over the other. A person can easily be blindsided by love and sign an agreement that isn’t in their best interest.

Make sure both parties have lawyers that are present during the writing of the agreement. This ensures that both parties are represented fairly.

One Step Closer to Marital Bliss

Don’t let a prenuptial agreement sour your chance at wedded bliss. Talk to your future spouse about your desires and try to reach a conclusion as a couple. While it may be hard to talk about at first, when you get the sticky part out of the way you’ll be closer to being protected through marriage and divorce.

If you want to catch up on all the latest legal news, keep reading!