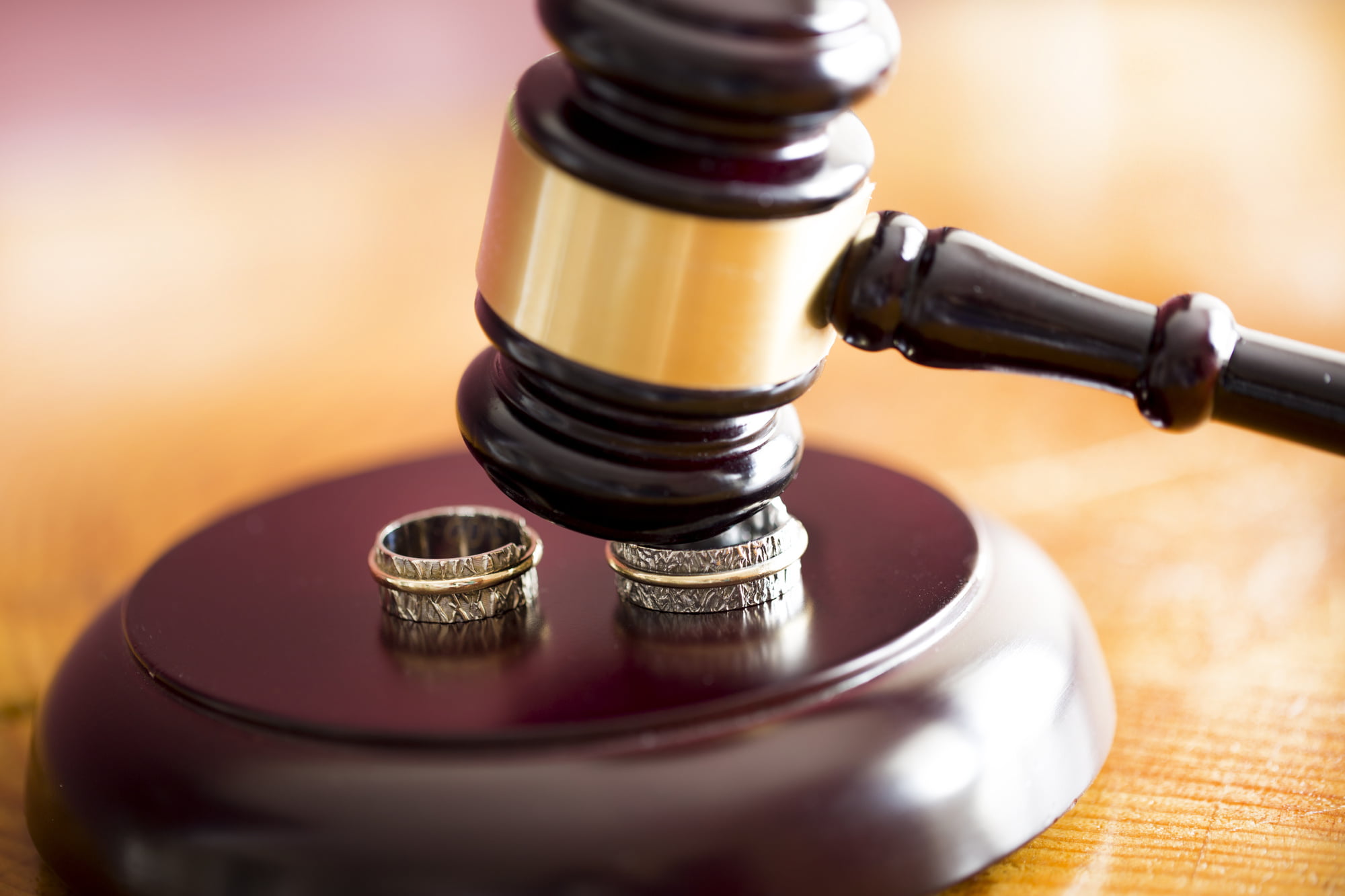 9 Legal Reasons For Divorce Depending on Your State

Ah, divorce. It never feels good but it’s sometimes necessary. At some point, you just have to say enough is enough.

But, of course, it isn’t that easy. You need a legitimate reason to divorce your spouse and you must file it in a court of law.

Looking for a good reason to divorce your spouse? Then read on. Here are 9 legal reasons for divorce (depending on your state).

One of the most common causes of divorce is infidelity. One spouse cheats on the other — once or numerous times — leading to a lack of trust in the relationship and, ultimately, its deterioration.

As you might expect, adultery is, indeed, legal grounds for divorce in the vast majority of states. Note, though, that in order to use adultery as the official reason for the divorce, you must supply sufficient proof. In most cases, this means photographs, videos, or text messages that indicate an adulterous relationship.

In some cases, adultery can prevent the adulterer from receiving any alimony. In other cases, however, the settlement remains the same as it would otherwise.

In some cases, a married spouse will leave the other spouse without explanation, never coming back to communicate on the standing of the relationship. This is known as desertion and it is a justification for a legal divorce.

The exact specifications of desertion are dependent on the state in which you live. There’s usually a time threshold that needs to be met (around 1 year in most cases). In any case, call up a lawyer to discuss your options.

Mental illness can be cited as the cause of a divorce as well. This runs the gamut from depression to anxiety to schizophrenia to bipolar disorder and more. The caveat, however, is that the suffering individual must have an official diagnosis.

You must also prove that it was the effects of the mental illness that leads to the breakdown of the marriage. This can be difficult to prove, even if the mentally ill individual has been diagnosed formally. As such, if you’re going to pursue this route, you should call up a divorce lawyer.

If your legal spouse enters a marriage with another person while he or she is still legally married to you, you can file for divorce, citing bigamy as the reason. Note, though, that your spouse must be officially married to the other person, not just living with them or in a relationship with them.

Believe it or not, impotence is a legal cause for divorce. That’s right, the inability to have sex can end up leaving you high and dry.

Make no mistake, however, that in many states, both parties are allowed to use this as a reason. Even the affected individual can cite impotence as the reason for the divorce.

So, if it’s a dealbreaker in your marriage, there’s no reason to hesitate. See a lawyer and start preparing for divorce.

Another cause for divorce is a criminal conviction. If your spouse is convicted of an egregious crime or sentenced to prison time, you can file for divorce.

This is an easy one to prove and generally isn’t subject to much of a legal battle. Regardless, you should seek out the help of a divorce attorney.

Abuse is grounds for divorce as well, whether it’s physical in nature or mental. Note, though, that, in many cases, in order to cite abuse as the cause of the divorce, proof needs to be provided.

This proof can come in the way of photographs, videos, text messages, and other types of media. In some cases, witness testimonies suffice as well.

There is no reason to stay with an abusive spouse. Not only are they breaking their vows to you through their actions, but they’re also creating an unhealthy lifestyle for you.

Collect sufficient evidence and leave. But make sure you’re keeping in touch with a lawyer through the duration of the process.

8. Marrying Within Your Blood Line

In some cases, whether you do it accidentally or on purpose, a marriage will begin between two members of the same bloodline. Fortunately, a marriage such as this can be dissolved fairly easily. All you have to do is cite that the two of you are too closely related.

For more information on the matter, you’re advised to speak with an attorney (like this attorney). He or she can look over your case and determine what is and isn’t viable.

9. Entering the Marriage in an Incapacitated State

The last reason we’re going to discuss is entering the marriage in an incapacitated state. For instance, if you were drunk when you got married, you could likely use that drunkenness as an excuse to file for divorce.

You do need some proof of this, however. This proof can include anything from witness statements to videos to photographs and more. So, if you can, make sure to get plenty of photos of the wedding.

There are Tons of Legal Reasons for Divorce

In truth, the grounds for divorce are many. We’ve only covered a few of the legal reasons for divorce. If you’re looking for more reasons, consult a lawyer and discuss your situation.

In need of similar info? Our website can help you. Browse some of our other articles right now!