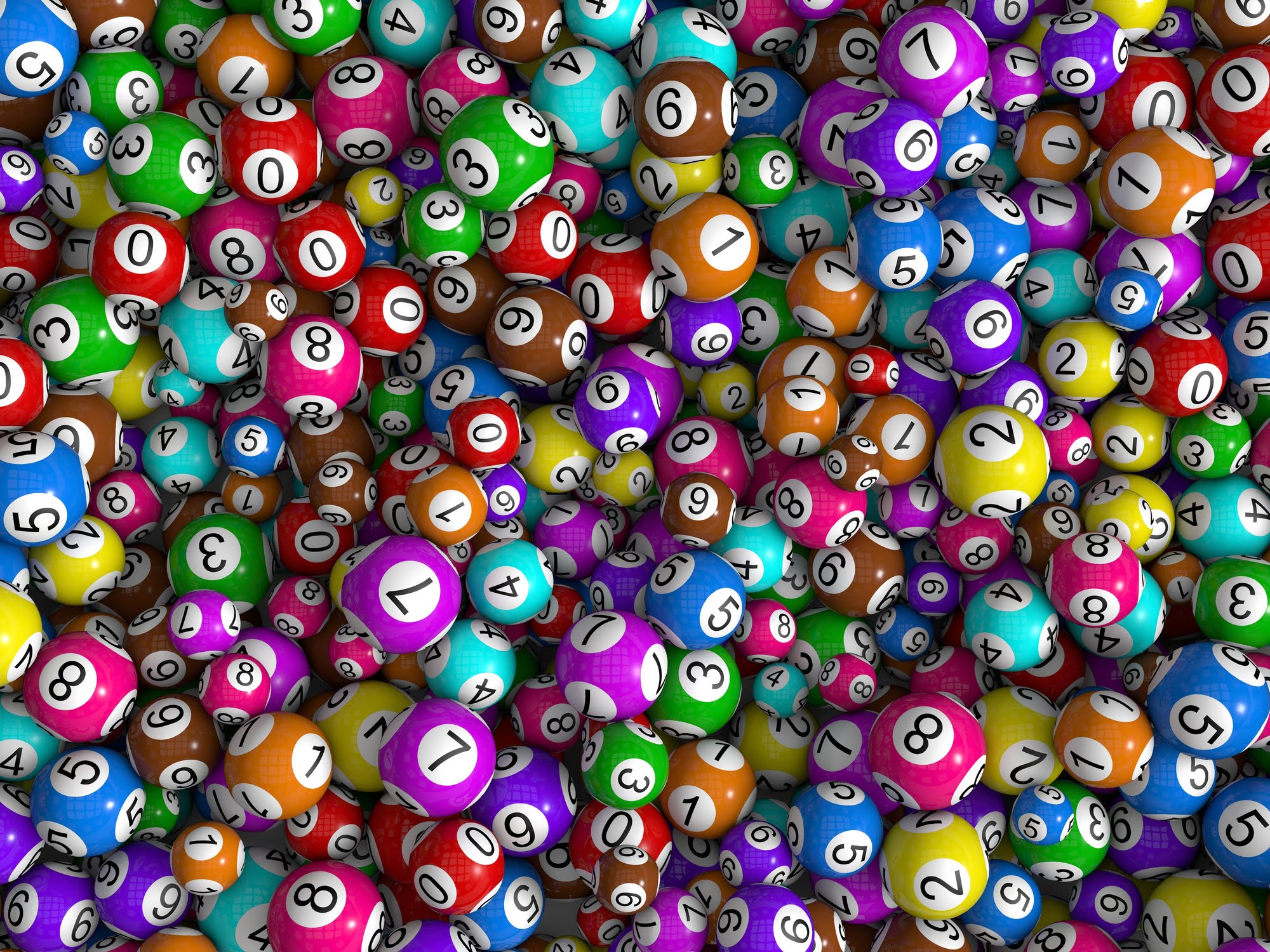 Debunking the Most Common Myths That Exist About Playing the Lottery

Do you want to start playing the lottery?

The American gambling industry around lotteries is at $132 billion. Its growth means you have more opportunities to win. However, a lot of harmful rumors abound.

These rumors either aim to give false hope or discourage potential players. Regardless of the reason, this guide aims to dispel these common myths. Read on and find out more:

People who won at least $10 million are big jackpot winners. The amount is huge on paper, but it isn’t enough to last you for life. Scientific studies prove this fact.

Around 40% of winners can lose their money within one or two years. Worse, 70% of lottery winners file for bankruptcy after several years. It’s a disheartening fact, but the high bankruptcy rates come with a caveat.

The study considered all types of bankruptcies for these people. It includes reorganization bankruptcy processes. Some lottery winners are only penniless on paper, but they’re negotiating for better deals.

Lottery players choose whether to take lump-sum payments or installments. If you choose the latter, it’s mostly over a 20 or 30-year duration. As for the latter, you only get half of the advertised winnings.

After all, you must pay taxes. Depending on your state, you might pay as high as 50%. For example, a $40 million jackpot will become $10 million after all the deductions.

It leads you to think about whether it’s better to take the annual payment option. You won’t pay as much taxes and get more money. It also gives guaranteed income for the annuity’s duration.

The truth is you lose more money when you wait. You’ll gain more interest over the 20 or 30-year period compared to the money you wait on.

You also have no idea about what the future holds. Consider the real possibility of passing away before the payout finishes. When it happens, your heirs must pay the taxes on both the winnings and inheritance.

Lottery commissions in every state are government entities. They must declare winners under the Freedom of Information Act (FOIA). It still depends on your state.

For some places, the FOIA is a hard and fast rule. If you win, they will release your name, address, and photo. Others allow you to form a trust instead.

A living trust will put all your winnings within. A trustee or executor will run it. You can choose between yourself and your lawyer as the primary trustee.

Regardless, the trustee can withdraw the money from the trust whenever they please. If you form a trust, you can make your lawyer pick a name for it. When your state lottery publishes the winner, they will use your trust name and your lawyer’s address.

All lottery tickets in the United States have a dedicated area for signatures. If someone else picks up your ticket, they can’t claim your prize because you signed it.

The truth is it only applies when you win anything other than a big jackpot. In most cases, 10,000 other winners will be alongside you as they announce lottery winners. Your identity will be public, but you won’t be in danger.

If you won the big jackpot, photocopy your lottery card. Never tell anyone about your great lottery results. Go to a trustworthy lawyer and make the necessary arrangements to maintain anonymity before claiming your jackpot.

People earning over $75,000 spent thrice on lottery tickets compared to those with under $25,000 earnings. It’s also a horrible marketing plan if lotteries target people with no money to spare for tickets.

6. You Can Beat the Odds Using a System

A lot of people believe developing a system is necessary to win the lottery. The average odds of winning a big jackpot is one in 300,000,000. It depends on the game, but nothing will change it.

Regardless of your developed system, the machine selecting the winning numbers is fair. It must pass several inspections before each drawing to ensure its fairness. Lotteries can’t exist if you can beat them using a system.

7. The Lottery Must Pay for Your Winning Ticket

Lotteries are government agencies. Billions of dollars flow through their system every year. Millions of players also expect them to be fair.

If anyone found any type of fraud in the system, the public trust breaks. It will put a massive economical dent. It’s why lottery officials will investigate any suspected wrongdoings.

One example is an Oregon woman winning $1 million in 2005. Officials learned she used a stolen credit card to buy her ticket. Because of this, the authorities forbade her from collecting her winnings.

Instead, the Oregon lottery commission gave the $1 million to their Medford Oregon Police Department. It’s their appreciation for discovering the fraudulent activity.

8. Only Winners Earn From the Lottery

Lotteries make profits for lots of other people. The store selling the ticket gets a percentage and a cut of winnings over a specific amount. Every party involved in making the lottery machine also gets some money.

Websites, TV stations, and radio stations advertising the lottery also earn profits. Most of all, the state will get a cut because of the taxes. They use it as a source of revenue to keep taxes lower.

Other state profits also go to education, public works, and other worthy causes. In short, everyone benefits from lottery winnings.

These are some common myths associated with playing the lottery. Use them to have a better idea of what a lottery game winner deals with.

However, learning about lottery games is only the start. Familiarize yourself with other gambling games to earn more.

Do you want more helpful guides? Check out the rest of our website today.