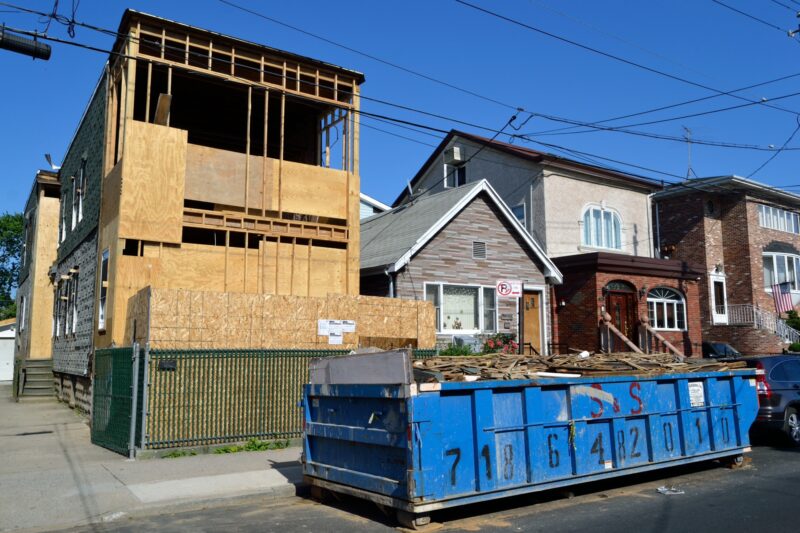 Flip Loans: A Step-by-Step Guide on How to Flip a House

As home prices have surged all across the country over the last year or so, buying and flipping houses has become a lot less lucrative than it used to be. It’s not easy to find a cheap house, buy it, fix it up, and then flip it for a huge profit.

But with the real estate market cooling off just a bit in recent months, house-flipping might start to get a little bit easier again in the near future. It’s why you should be familiar with how to use fix-and-flip loans to flip houses for a profit.

Most people don’t have a lot of extra money lying around to buy a house for the purpose of flipping it. This is where a fix-and-flip loan can come in handy. It can provide you with the funds that you’ll need to purchase a property so that you can make repairs to it and then (hopefully!) sell it for way more than you paid for it.

Want to learn how to flip a house through the use of a fix-and-flip loan? Here are the steps you’ll need to take to do it.

Before you can even think about trying to get your hands on fix-and-flip loans, you’re going to need to find a house that you think is actually worth flipping. You could make the argument that this is the most important part of the entire flipping process.

In a perfect world, you want to find a rundown home in a great part of town that just needs a little bit of TLC to bring it back to life. As long as a house is in a good location, fixing and flipping it shouldn’t be an issue at all.

It goes without saying that a fix-and-flip house is going to need to have its fair share of work done to it. You’re likely going to have to spend at least a few weeks working on it yourself before you can turn around and try to sell it.

But there is such a thing as a fix-and-flip house that needs to have too much work done to it. If, for example, a house has a foundation that is cracking, sinking, and showing other signs of disrepair, that’s probably not a house you’ll want to buy. It could turn a house into a terrible investment in a hurry.

If you suspect that a house might be more trouble than it’s worth, you’re better off passing up on the chance to fix it and flip it. Doing this could save you a lot of time and money in the end.

If you’ve spent the last decade fixing and flipping homes in your area, you might be in a position to purchase a house that you plan on flipping with cash right now. But for most people, this won’t be an option.

Instead, you’ll have to apply for one of the fix and flip loans that are out there today. These kinds of loans will set you up with the flip funding that you’ll need to buy a home.

Just be aware of the fact that some lenders might ask you to put down a sizeable downpayment on a home before extending a fix-and-flip loan to you. Or at the very least, they may ask you to put something up as collateral before giving you the loan that you need.

The second that you buy a fix-and-flip home, you’re officially going to be on the clock. You won’t have a second to waste when it comes to getting the home into good shape so that you can sell it.

As a result, you’ll need to have a quick and easy plan created for a house. You should know exactly what you want to do to it prior to purchasing it so that it doesn’t take you any longer than it should to repair it and list it.

Once you have a plan in place, you can go ahead and begin trying to execute it. You don’t necessarily want to rush through the job. But you also don’t want to drag your feet since owning a fix-and-flip home is going to cost you money every single day.

Flip a House That You’ve Fixed Up for a Profit

When you get to this point, you should own a fix-and-flip home that has been all fixed up. The only thing that will be left to do is to list the home for sale and try to make a profit on it.

You should look for comparable homes in the area and see what they’ve sold for in recent weeks. It’ll give you some idea as to what you’re going to want to list your home for.

The simple truth is that most real estate investors couldn’t afford to fix and flip houses without fix-and-flip loans. It’s why you need to be up on how they work and how they can help you.

You also need to find the right lender to give you a fix-and-flip loan. It’ll guarantee that you get a good deal on it and don’t put yourself into a big hole before you even begin fixing up an old house.

Learn more about taking advantage of the investment opportunities available to you by reading through some of our other financial blog articles.