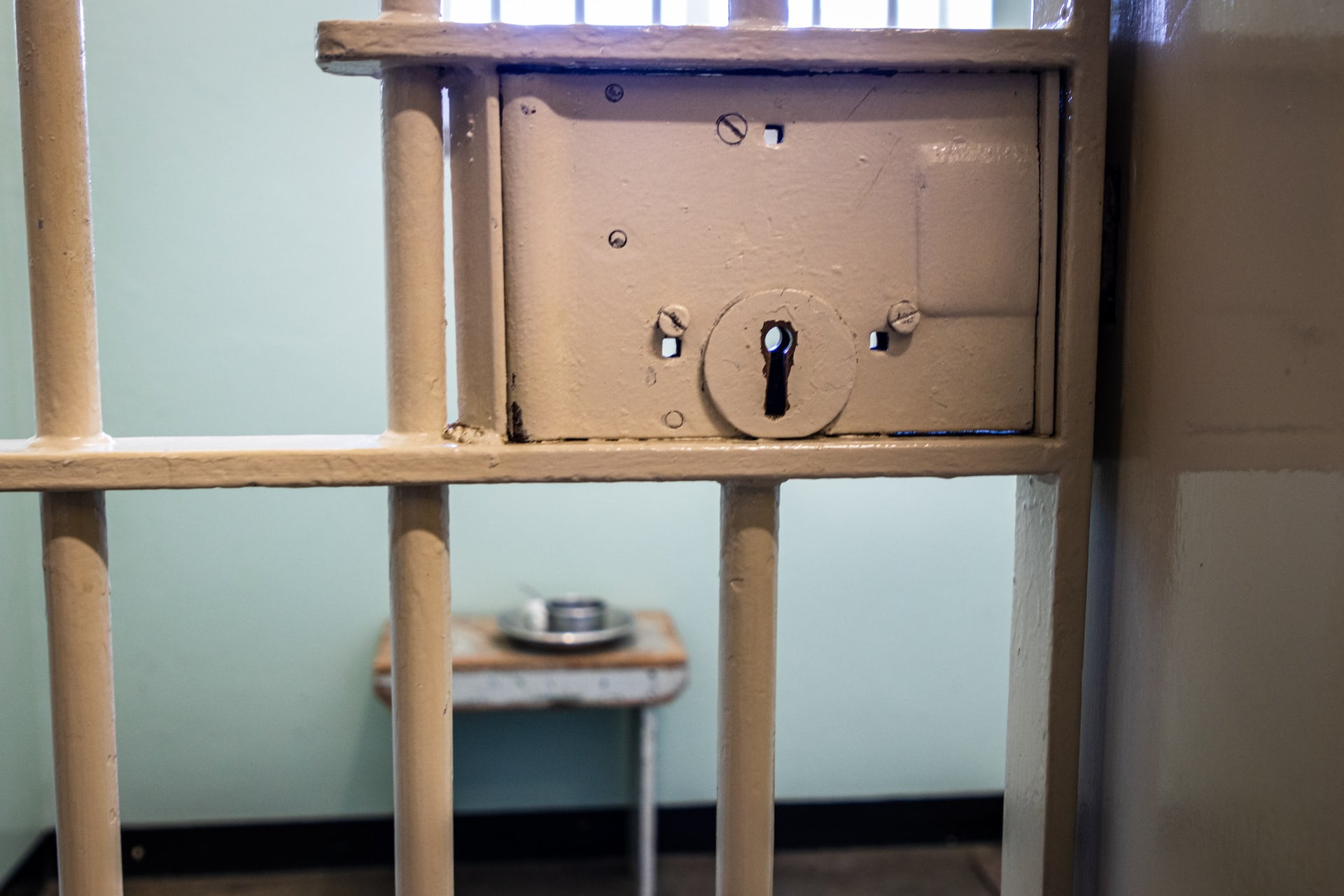 In the United States, the Bail Bond is a legal procedure whereby a defendant can be released from custody pending trial. This article will consider the process of Bail Bonds and all that is involved in their issue and implementation. They are, of course, useful for law enforcement as much as they help the accused and their families to cope while awaiting a trial.

What is the Purpose of the Bail Bond Process?

The Bail Bond process allows for the release of defendants who are considered to be low-flight risks and who have ties to the community.

It helps the accused and their families when they are not spending many months waiting for trial in a situation where they are locked up. There will, of course, be those that are never found guilty. The only downside to the process from the point of view of those found guilty is that no part of their sentence will have already been served. Instead, they have spent the time worrying about it and perhaps having achieved very little.

The process of deciding whether to grant bail is about the potential risk of an accused fleeing. This is once the courts are satisfied that the bail money can be afforded. If there is a history of an accused running away on a previous occasion this increases the risk of them doing it again. Also, very serious offenses may mean not issuing bail when there is a risk to the general public or to the victims that are due to give evidence. Victim intimidation is taken very seriously.

How is a Bail Amount Set?

Bail amounts are set by a magistrate or judge at the bail hearing. The level set will, as mentioned, relate to the seriousness of the offense and the level of risk of absconding.

There are three types of bail: cash bail, surety bail, and property bail.

Cash bail is when the entire bail amount is paid in cash to the court. Cash bail may be in the form of a money order, cashier’s check, or personal check.

Once bail is posted, the defendant will be released from custody pending trial. The bail money or property is held by the court as collateral and will be returned to the defendant if they appear in court as scheduled.

What Happens if the Defendant Fails to Appear in Court?

If the defendant fails to appear in court, the bail money or property may be forfeited to the court and a warrant may be issued for the defendant’s arrest.

The Bail Bond process is a legal process that is an important one to understand for anyone accused of a crime. Lawyers will go through the process with clients and their families. It is the lawyer’s job to prove to courts that there is minimal risk of an accused running away to escape justice and that they are not of great risk to the wider community and those involved directly in their case.