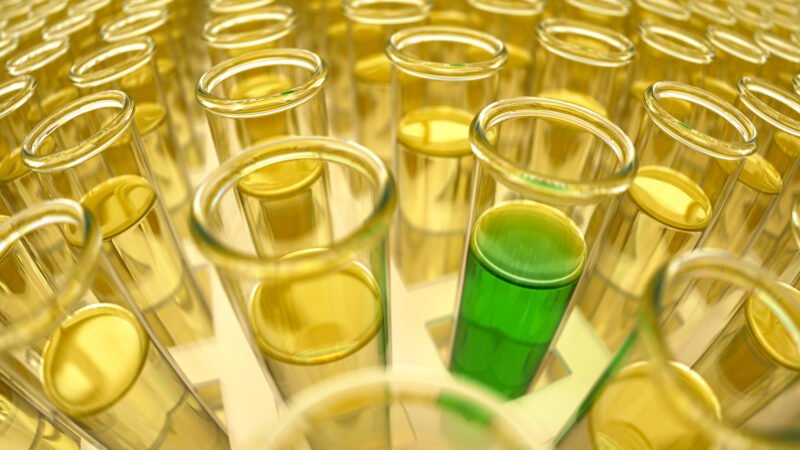 Despite the occurrence of pre-employment drug testing rarely reaching above 2% in the USA, it is still demanded by some employers. Because of this, it can be very important to know what this entails and how to prepare yourself. If you know you may fail one, this is especially important for you.

You can have several assurances about how a drug test will go. Different states may have different specifics in how they process the test and inform you. There are several similarities, though…

There are several ways that your potential employer may examine you during the drug testing process:

Urine: This is the most common type of pre-employment drug test. Companies use this not to test for the drug itself in the urine, but for the remnants that exist after digestion has occurred. These metabolites can stick around for several days after using the drugs and are a sign of recent drug use.

Blood: While the invasive nature of blood testing is rare in workplace drug tests, it still happens on occasion. These are also rarely used due to the speed at which the body removes toxins from the bloodstream.

Breath: A breath test is often used to test for alcohol in the bloodstream. People perform this test in the same way a police officer would do so if they suspected drunk driving to occur by the side of the road. The tested individual must blow into a device that measures the alcohol detected on the breath.

Hair: Hair testing is sometimes used as it is the least invasive method of testing for drugs. It can also allow for testing up to ninety days in the past, as the hair gets infused with trace elements from imbibed drugs as it grows. The other side of the coin is that it does not tell you if the person took drugs more recently, only that it was in the past ninety days.

Saliva: Testers perform this exam with an oral swab, and it can detect whether someone has used drugs more recently than a urine test.

Sweat: This test takes a long time as the person wearing the sweat-collection patch must do so for several hours. It is not very popular and law enforcement agencies are more likely to use it than a potential employer.

2. What Do Pre-Employment Drug Tests Look For?

There are five main drugs that such drug tests often look for:

It is also somewhat common for a company to also check for alcohol in the participant’s bloodstream. This is despite laws not mandating such a check.

There are also several other drugs that companies can test for at an employer’s extra expense.

The answer to this is “It depends”.

If you fail a test, then apply to the same company later, they may continue to hold a file that will affect your employability years later. If the company is particularly large or has several subsidiaries this may affect your attempts to get a job at those locations also. This may also occur if you apply for many government jobs for the same reason.

Despite the above, you can have the assurance that one company is unlikely to report you to different companies as this is illegal. The only way other corporations are likely to know you failed a drug test is if you happen to get an interview with the same person, which is very unlikely.

In short, yes. If you fail, you are unlikely to receive an offer for the job by that company now or in the future. It is that simple.

As for other repercussions? They are not likely at all. The company is generally limited by state and federal laws in what it can share with others, even the police.

Besides this, precedent shows that the police cannot charge you for having used drugs at an unknown time in the past. Those who have received charges of having taken drugs have always been released as even “being a drug addict” is not an illegal act. The court has shown that it is unconstitutional to charge such an individual on many occasions.

Two things you should be aware of, though, are times when your failure to pass a drug test can affect another’s safety. For example, in some states, the government can revoke your commercial driving license if you fail or even refuse. This can then lead to unemployability.

Finally, if your attempts for employment are related to parole in any way, that could have further effects as you might imagine.

5. What Can Help Me Pass Employment Drug Testing?

The obvious first piece of advice here is to not take drugs. Doing this will make it very unlikely that drugs will appear in your system after your body gets completely clean. You should be aware, though, that a hair test will still show you having used drugs even after up to ninety days or so.

There are also other, cheekier, ways to pass drug tests. For example, purchasing and using fake urine or other people’s urine can help you pass in many states.

In these locations, you can often find products such as the Whizzinator for sale. Using one of these along with an appropriate alternate fluid can often pass for you performing the act of urinating as expected.

You should be aware, though, that this is often illegal. In several states, you can face arrest for attempting to cheat a drug test. This could then land you in more trouble than only failing to achieve employment.

Now that you have learned so much more about pre-employment drug testing, you should have a much better chance of passing. This does not guarantee anything, though. Lucky for you, this blog has plenty more articles about this very thing.

So, check out more of our writing, and good luck in your future employment.