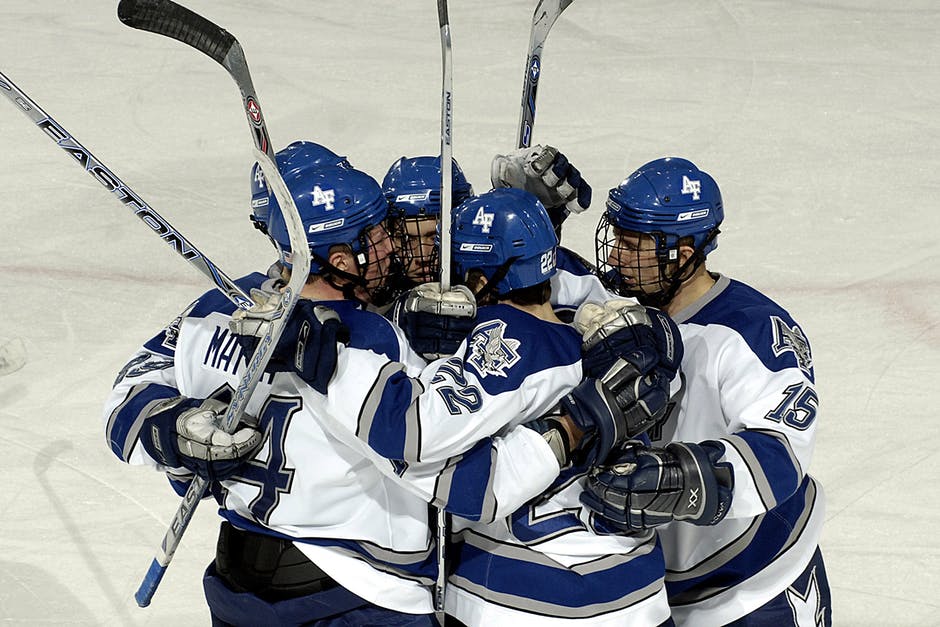 The NHL playoffs are upon us, and sports fans and bettors everywhere are trying to get in on all the sweet picks. But if you’re new to hockey, some of the terms might be hard to understand.

The most frequent question that newer fans ask is: “What’s a power play?”

Indeed, power plays are incredibly unique parts of hockey and are important to understand if you really want to get into watching the sport.

In this article, we’ll be outlining what power plays are, what happens during power plays, and their overall significance to the sport of hockey. Read on to find out more!

What Is a Power Play?

Simply put, a power play happens when a team has extra players due to penalties committed by the other team. If a player commits a penalty, they sit in the penalty box.

Meanwhile, the other team plays at full strength or with four skaters. This effectively gives them the power to play at an advantage. Suffice to say, power plays, at least for the team with more players, are excellent opportunities for goals.

There are many components to the power play. The penalty kill, penalty boxes, and how long players are being penalized all have an effect on the way teams take advantage of this part of hockey.

So what actually happens during typical power plays?

What Happens During Power Plays?

How long a power play lasts depends on how long a player is held in the penalty box. This depends on the severity of their penalty.

The two-minute minor penalty is probably the most common penalty given out in the sport. This means a player sits in the box for two minutes while his or her team is stuck on the ice with only four skaters.

It’s very possible that a team has two players in the penalty box and has to play a three-on-five against the opposition. This makes defending incredibly hard.

But the important thing to ask first is: how long do these power plays last?

How Long Do Power Plays Last?

Power play time can vary significantly. They typically last about two minutes but can be longer if a penalty was severe and warranted four or five minutes.

If a team scores during a power play, the player in the box usually gets to go back out on the ice. For major penalties, however, players might have to stay in the penalty box even after giving up a goal.

There are lots of variations on power plays and how long they last for each team. For example, it’s possible that both teams commit penalties and have to send players into the box.

This means a four-on-four matchup is likely if the penalty times match up. Furthermore, if multiple players on both teams commit penalties and are put in the penalty box, three-on-threes are possible.

Do They Carry Over Through Periods?

If a player commits a penalty inside the last two minutes of a period, then their penalty time carries over into the next period. This presents a golden opportunity for the other team, as they can attack their opposition with greater numbers at the start of a period.

It goes without saying that you want to limit power plays for the opposing teams as much as possible. With that being said, power plays are an essential part of hockey, and many teams have distinct strategies behind these rules.

What Is a Penalty Kill?

Like we established, losing players to penalties and giving the other team power plays is less than ideal. Being undermanned plugs holes into your defense and opens up opportunities. This is where penalty kills come in.

A penalty kill is a defensive strategy that involves four or three players exclusively during the other team’s power play. When your team is outmanned, you’ll regularly see penalty kills being executed.

A good example of a penalty kill is the “Box.” This is when four skaters form a square formation on their side of the ice to keep the puck away from the goal. This traps the opposition near the sides, where scoring is much harder.

“The Diamond” is a similar formation, but there is a player directly in front of their goal to prevent pucks from flying in.

For one, a team playing on the penalty kill won’t be called for icing. This is when you launch the puck to the other side of the ice. Referees usually force a face-off when this occurs.

If you’re watching a hockey game, you’ll likely see a few familiar strategies when a team is given a power play.

One is the “Umbrella,” where five players create an umbrella formation going to the other team’s goal. The objective here is to surround the penalty kill and try to get them out of position.

When a player sees an opening, they either shoot at the goal or hope the puck finds its way to a teammate to rebound.

There are a plethora of other power play strategies like the “Overload,” but these are more intricate sets that require a lot of movement. Whatever the plan might be, teams spend hours each week practicing power plays.

Power play strategies can really sway a game’s rhythm and affect the odds. So when bettors are watching hockey games, they tune in closely whenever power plays occur.

If you’re looking to bet on hockey games during this NHL postseason, here’s a promo code for PrizePicks.

Hockey fans know that the power play is an essential part of the game and requires a lot of attention. Use this article to help you understand why these events are crucial.

For more betting tips and lifestyle articles, check out the rest of our site!