What Does Royalty Free Mean? A Streaming Guide 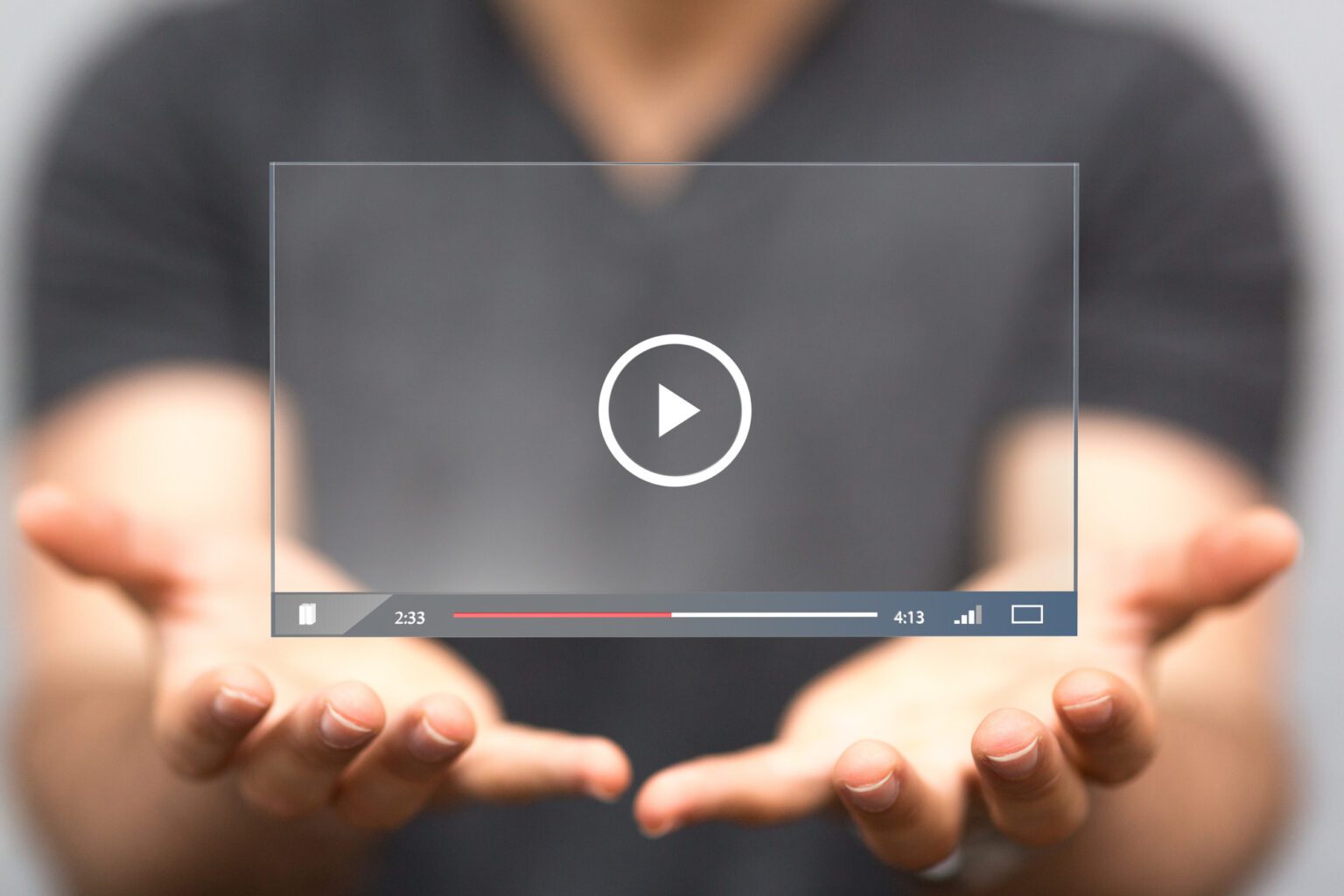 In February 2020, 3.8 million people broadcasted on Twitch, and the average number of concurrent viewers stood at 1.4 million!

This puts Twitch at a higher concurrent viewership rating than some traditional media outlets, like MSNBC, and CNN. Woah! But due to Twitch’s immense popularity, the question of what does royalty free mean comes up repeatedly.

This is because a lot of gamers who are live-streaming on Twitch end up having music in the background. It livens things up, but it can also lead you to violate music copyright laws.

Read on to see what exactly is royalty free music, and how to know what music is safe for Twitch.

What Does Royalty Free Mean

Interestingly enough, when Twitch first started, they didn’t care much about music copyrights. Or at least they didn’t really enforce it much. But in June of 2018, they actually banned 10 popular streamers, because of music copyright violations.

Essentially, every piece of music on the planet has been created by some entity, be it an individual or a group of people, or an organization. Whoever creates the music, owns the copyright to that particular music.

For example, the band Coldplay created and released the song, ‘Yellow,’ and thus, they own the copyright to that piece of music.

No one else on the planet can fiddle around with this music, or play it on their stream, without getting prior permission from Coldplay.

The same thing applies to music that you might have playing in the background while you are live streaming your games. This is why finding safe Twitch music is so critical.

You do not want to be banned from Twitch, because you unintentionally, but mistakenly used a piece of music that is owned by someone else.

What does royalty free mean? Royalty free music is music that isn’t owned by any particular entity. It is free for anyone on the planet to use.

Some royalty-free music needs attributions, i.e., they need you to put down somewhere in the stream that this music is written by or played by so-and-so.

But besides that, you don’t have to do anything to play royalty-free music on your streams.

There are very clear delineations of what kind of music is safe to use on Twitch without violating any copyright laws or being booted off the site. They are:

This is it!! Any other kind of music, be it cover songs of songs written by other people, or DJ sets, are not allowed on Twitch’s live streaming platform.

If you are unsure if your particular kind of music is allowed on Twitch or not, it’s better to be safe than sorry. If in doubt, avoid using that particular piece of music completely.

Also, something to be careful of – if you are streaming a video game that has licensed music on it, that plays in the background, that might not be allowed on Twitch either. Again, if you are not sure, don’t use it.

Use music or songs that you own outright or some other royalty free music for Twitch from other platforms. You don’t want to be kicked off Twitch, or be on a 24 hour or permanent ban due to something as silly as background music.

Stand Out From Other Games by Using Royalty Free Music

Royalty free music isn’t as much of a pain to find as it was back in the day.

This is because a lot of singers and creators know that a popular gamer using their song on their live stream could propel them into stardom and get them some serious exposure.

But do be sure to use some kind of music on your live streams. There are millions of gamers live streaming on Twitch at the same time. This means that you would have to do something serious to stand out from the crowd.

Choosing the right kind of music to go with your live stream isn’t as much of a hassle anymore, as there are dozens of platforms online that specialize in royalty free music for your gaming and live streaming needs.

No matter what you end up doing on Twitch, be it live streaming your games, or jamming with someone else, be sure that you are using music that you have the right to use.

Copyrighted music is serious business, and if you violate the copyright laws, you could even end up in jail. Recently, US Senator Thom Tillis has proposed a bill that could give gamers who violate copyright laws jail time.

This is all due to the Digital Millenium Copyright Act (DMCA) from 1998, which is the one that’s violated when gamers use unlicensed music on their live streams.

DMCA is continuing to be a huge problem for Twitch and the live streamers that are on Twitch, but that’s part and parcel of being a creator in the digital age. Don’t let that hold you back. Only use safe Twitch music and you are good to go.

No need to wonder any longer what does royalty free mean. In a nutshell, royalty free is music that is free to use by anyone, without a license, and without any extra encumbrances.

In the digital age, royalty free music is going to become more popular as live streamers on Twitch and YouTube look for enticing music to go with their quests and game hacks.

If you found this article enlightening, please do check out the other articles on our website. 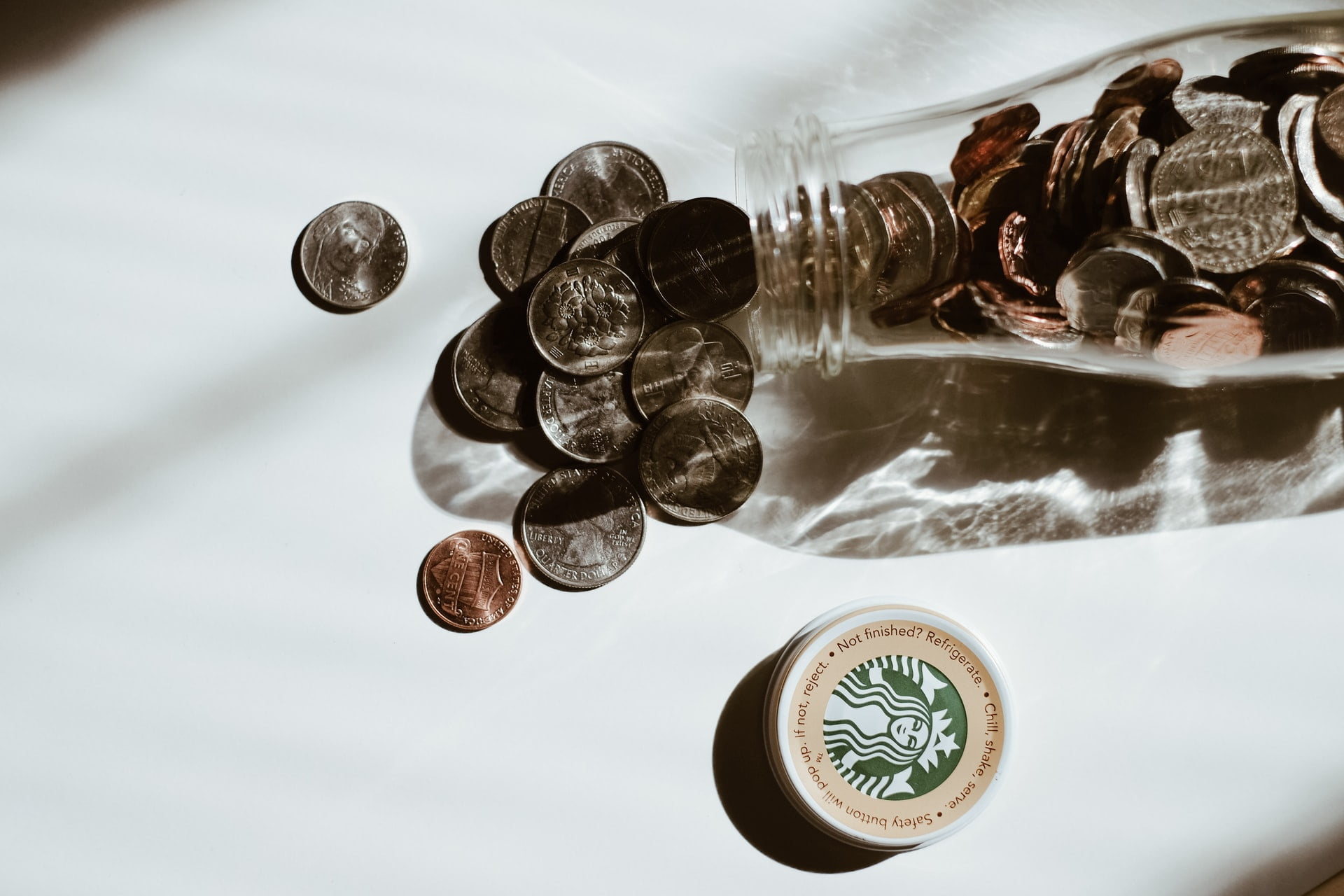 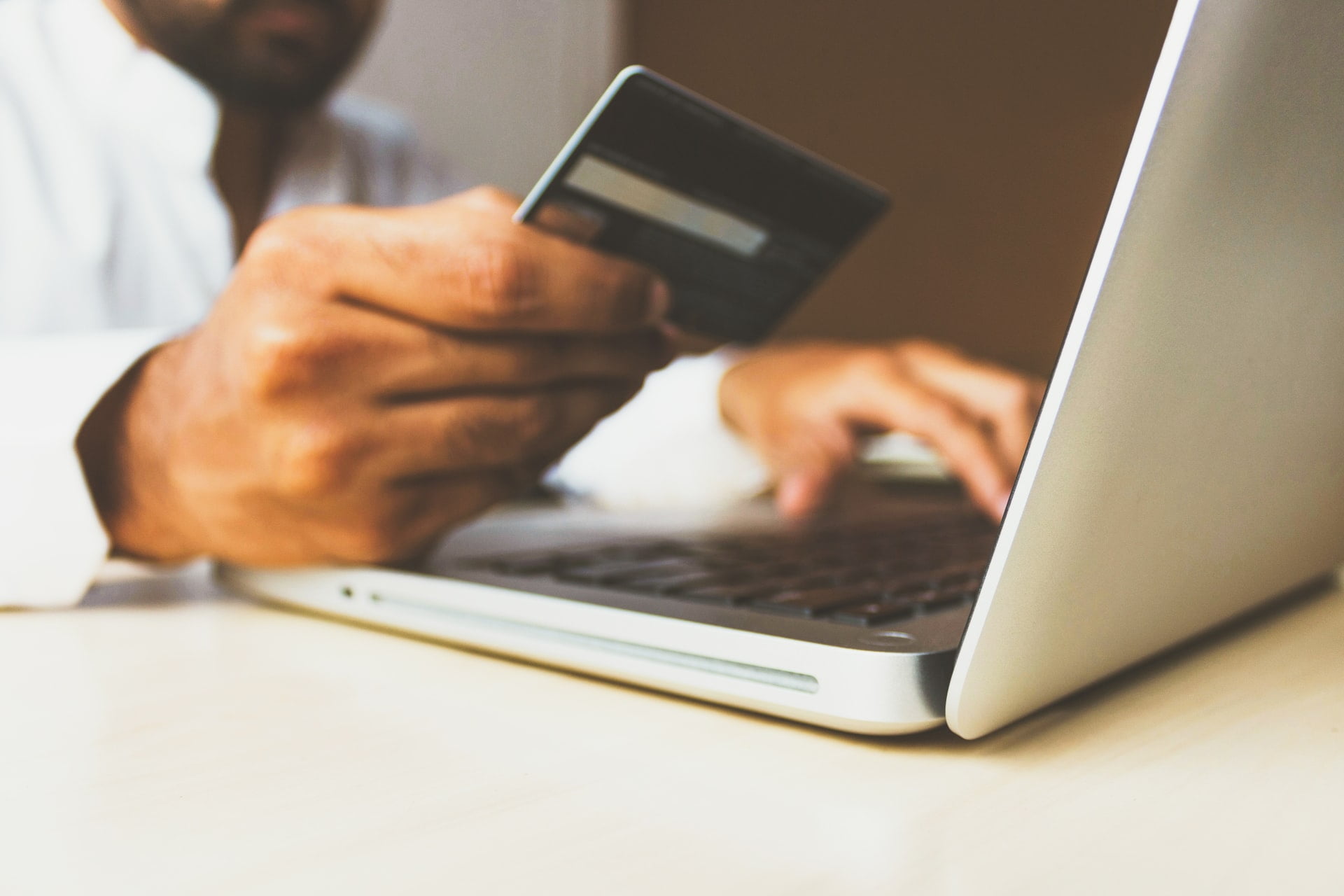 Is Bonanza Legit? A Complete Summery of Bonanza Reviews 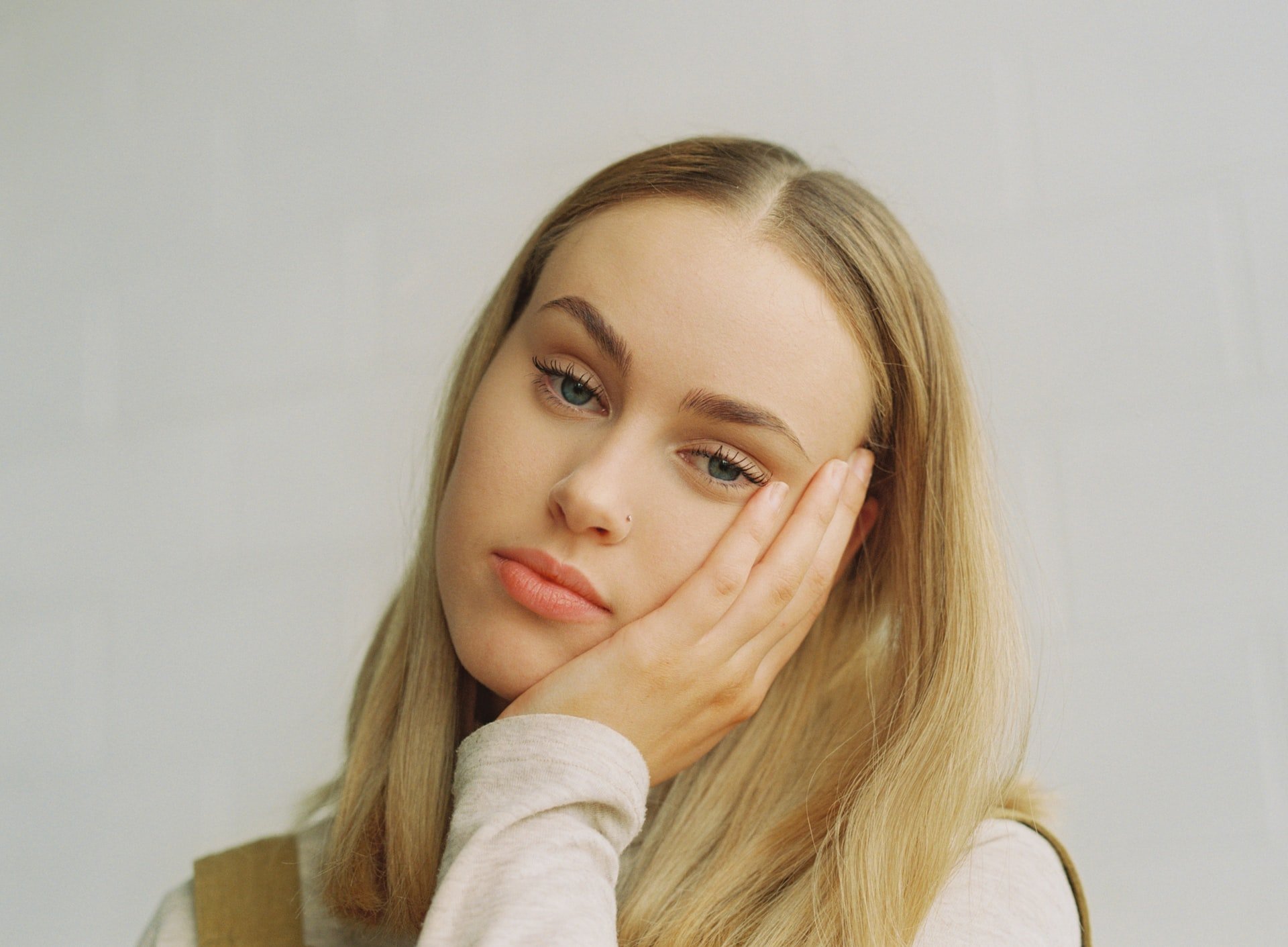 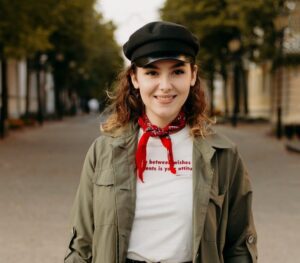 Hey there! It's Laura.