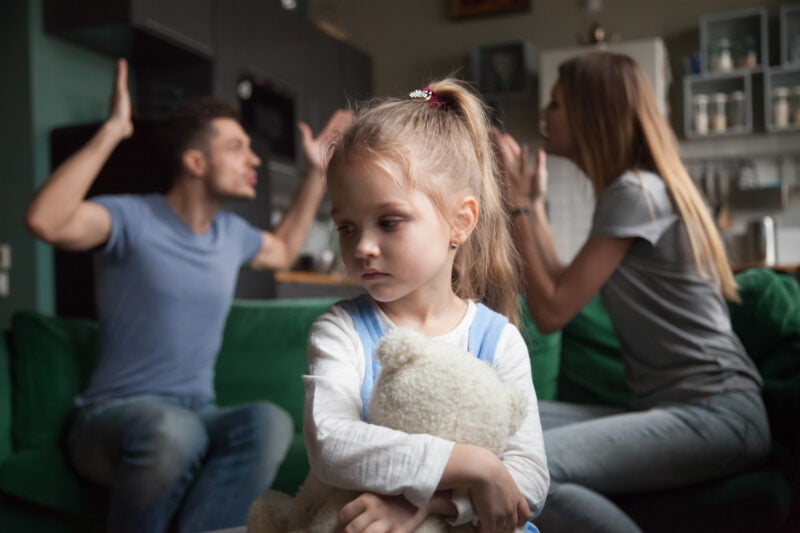 What Are the Different Types of Child Custody That Exists Today?

Did you know there are different types of child custody? Each type has its respective terms and conditions that will determine the relationship you’ll have with your child moving forward.

If you find yourself in the courtroom battling for custody of your child, it’s critical to have this knowledge to understand your goals and the potential outcomes. It’s also important to do additional research as child custody laws vary by state.

Keep reading to familiarize yourself with these legal terms so you’ll feel confident walking into the courthouse.

The terms and conditions of sole custody can vary based upon whether a parent has sole physical custody or sole legal custody.

Under sole physical custody, the child will reside with one parent. Although, if it’s in the child’s best interest, the parent lacking custody will be granted visitations. Depending on the circumstances of the case, visitations may only happen under supervision.

On the other hand, a parent with sole legal custody has complete control over all major decisions regarding the child. This can include things such as:

Joint custody, commonly referred to as shared custody, allows both parents to make decisions for their child. They may also be granted physical control and custody of their child.

Joint custody is a popular outcome among separated parents, divorced parents, or parents that no longer live together. Similar to sole custody, joint custody can be distinguished by joint legal and physical custody.

A parent with joint legal custody will be the child’s primary residence. Often this parent is referred to as the custodial parent.

Being the custodial parent means having more say in everyday decisions. The non-custodial parent will still have some involvement in decision-making, but only significant decisions such as education, morals, health, and general welfare.

Parents may also be granted joint physical custody. This means the decision-making and physical control of the child will be equally split between both parents.

This usually results in the child swapping households every week. In addition, parents will have an equal say in decision-making.

However, sole and joint custody can be further classified into legal and physical custody. Laws, terms, and conditions will vary by state and case-by-case basis – so it’s essential to do your research!

We hope you found value in these tips. If you’re looking for more vital information, be sure to check out our other legal articles to expand your knowledge of the law!