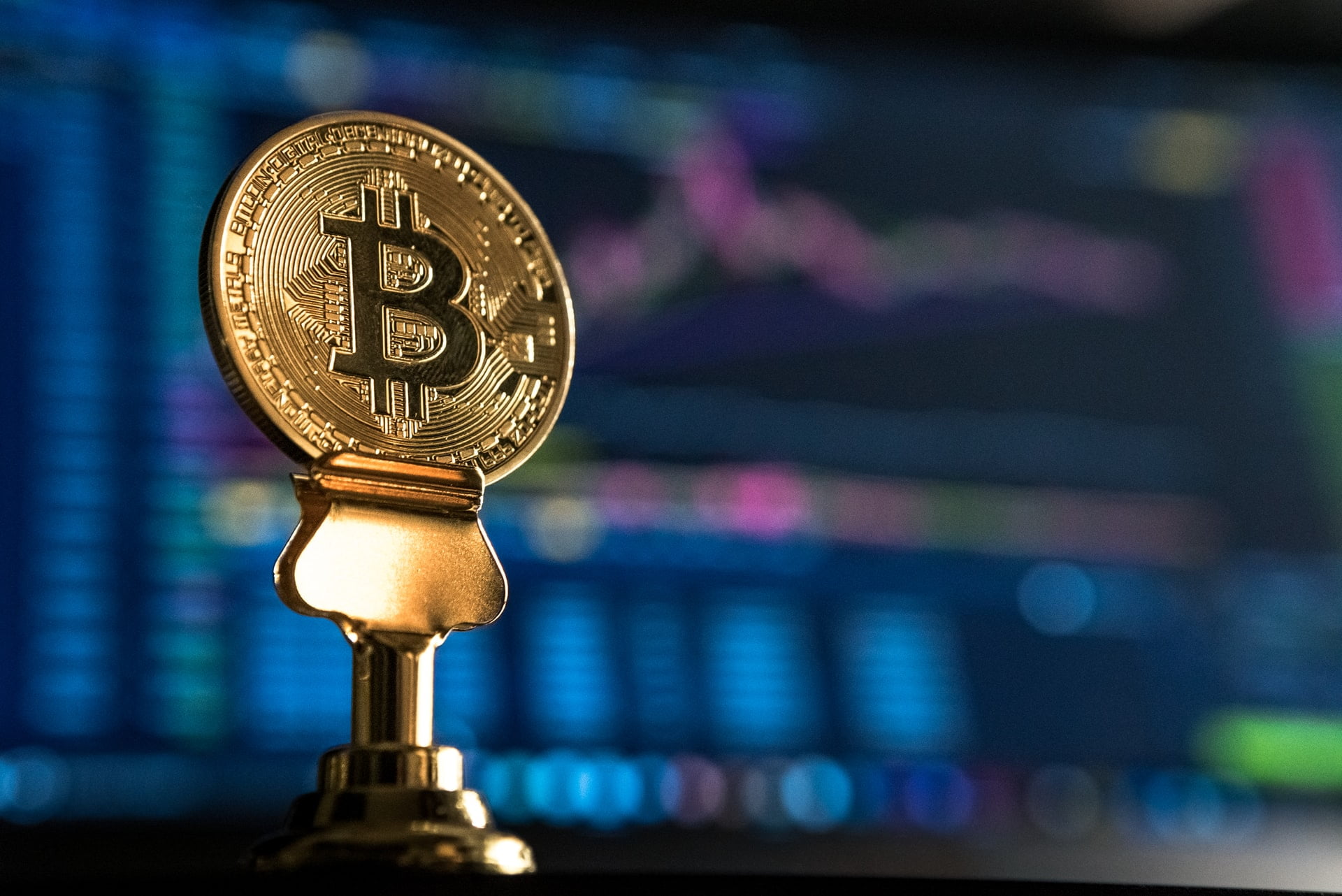 Things You Must Know to Start Bitcoin Mining

While many have been skeptical of Bitcoin as a legitimate form of currency, others have been attracted to it as an alternative investment opportunity. This digital currency took off in the second half of 2017 as investors realized it was legal to buy and hold Bitcoin in Australia. If you are thinking of getting into Bitcoin mining, you should learn how to mine BTC.

Start by Doing Research on Your Hardware

Most Bitcoin miners use their personal computers to generate Bitcoins. However, the best way is to look for a particular type of hardware that makes Bitcoin mining more efficient. There are several types out there that you can consider. You will need to know the hash rates of the hardware you are about to buy and their power consumption.

Another thing you need to know is that Bitcoin mining has become increasingly more complex. The reward for mining a block (a block is a group of Bitcoin transactions) used to be 50 Bitcoins. It was halved in November 2012, and today it stands at 12.5/half BTC per block mined.

You can operate Bitcoin nodes without participating in the core bitcoin mining process. There will be more high-powered hardware designed to make Bitcoin mining an easier task.

One of the things you must factor in before you learn how to mine BTC is the cost of hardware and electricity. The price of power varies from one country to another. You should also consider the amount you are going to spend on running and maintaining the hardware.

The cost of electricity is influenced by various things such as electricity tariffs, power reliability, and supply factors. The cost of mining will also depend on the number of miners in the pool you choose to join.

You Will Need a Bitcoin Wallet Address

When bitcoin was designed, it had a unique feature that set it apart from other digital currencies. Bitcoin addresses are used to send bitcoins, while the private keys are used to spend them. An excellent example of this is when you want to buy things online with your bitcoin wealth.

Most Bitcoin investors will need a separate wallet for each account/address on the Bitcoin network. You can also opt for a multisig wallet which gives you complete control of your bitcoin.

Bitcoin mining is not an easy task, and it has become increasingly more challenging as the number of miners increase. You can either mine solo or join a pool to mine Bitcoins more efficiently. Joining a pool might be the right option, especially if you are new to Bitcoin mining, because it will increase your odds of finding a block.

You can choose to join an individual pool or one that a third party manages. Most independent pools are run on open-source software, but the others are operated by small companies that offer specific services.

You can choose between the Bitmain Antminer S9, DragonMint T1, and Spondoolies Tech SP20. The Bitcoin mining hardware market is very dynamic and offers new products every other day.

You can compare prices across various platforms before settling on a product. Ensure the ASIC miner you choose has high hash rates and low power consumption. If not, it will be a complete waste of money.

Starting bitcoin mining is a long process that may involve learning about computer hardware, software, networks, and electricity costs in your area. However, if you are serious about this venture, you must be prepared to invest in high-end hardware that will give higher hash rates and consume less power.