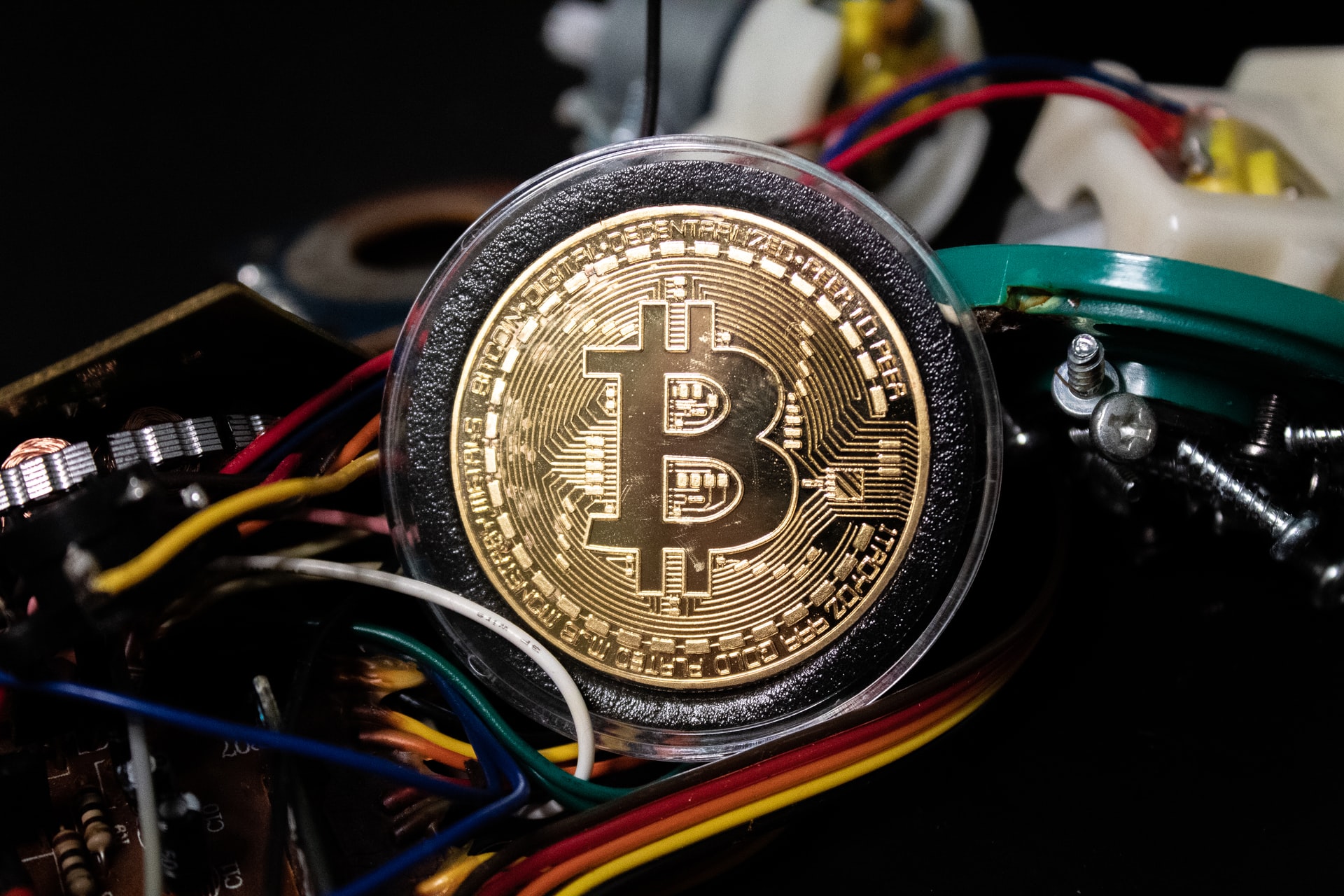 Singapore approved a crypto law. It will be tightening rules for crypto providers. This new legislation will need virtual asset service providers in the city and state who are only doing business overseas to get licensed. Currently, these companies are never regulated for any anti-money laundering or counter-terrorism financing, but they will benefit as the bitcoin grows wealthy in the others and their country as well. The law passed on 5th April. This additional tightening is on top of the current move of the financial regulator to discourage organizations in the crypto space from advertising their services to the public. Thus underscoring the cautious approach of the nation.

Singapore has been welcoming crypto technologies. They have launched a system to regulate the industry when some countries like China have put outright bans. They do not wish their citizens to get burnt by speculation and are choosy regarding who it allows in.

The biggest player that became disillusioned by this move is Binance. It is because last year in December it withdrew its application to set up a crypto bourse.

Singapore is on a tightrope to both welcome Web 3 organizations while issuing new laws to limit cryptocurrency ads in media and public spaces. It will impose a high penalty maximum of $1 million on any financial institution if they face any cyber-attack or there is a disruption of services. It offers huge powers to Singapore’s Monetary Authority for prohibiting individuals who are unfit to perform main roles. Also functions or activities in this financial industry. It will now be including people providing payment services and conducting some sort of risk management.

What happened due to this new crypto law?

Overview of the current scenario

Strict regulations will prove to be a boon for many fintech lawyers here too. In the coming years, the legal work for many lawyers will increase. Thus offering cryptocurrency advice. There will be a need for legal assistance for cryptocurrency players. They will need it for performing any cost-benefit analysis of the remaining in the country during this encroaching regulation. The country has the great aim of becoming a worldwide crypto hub. But to realize the aim requires grappling with first and then addressing the nature of the risks the quickly growing sector presents. The country wishes for innovation and not the cryptocurrency market to take off. With strong regulation, naturally, innovation will be taking a beating. It will be difficult to balance the country’s reputation and innovation as a worldwide financial hub.