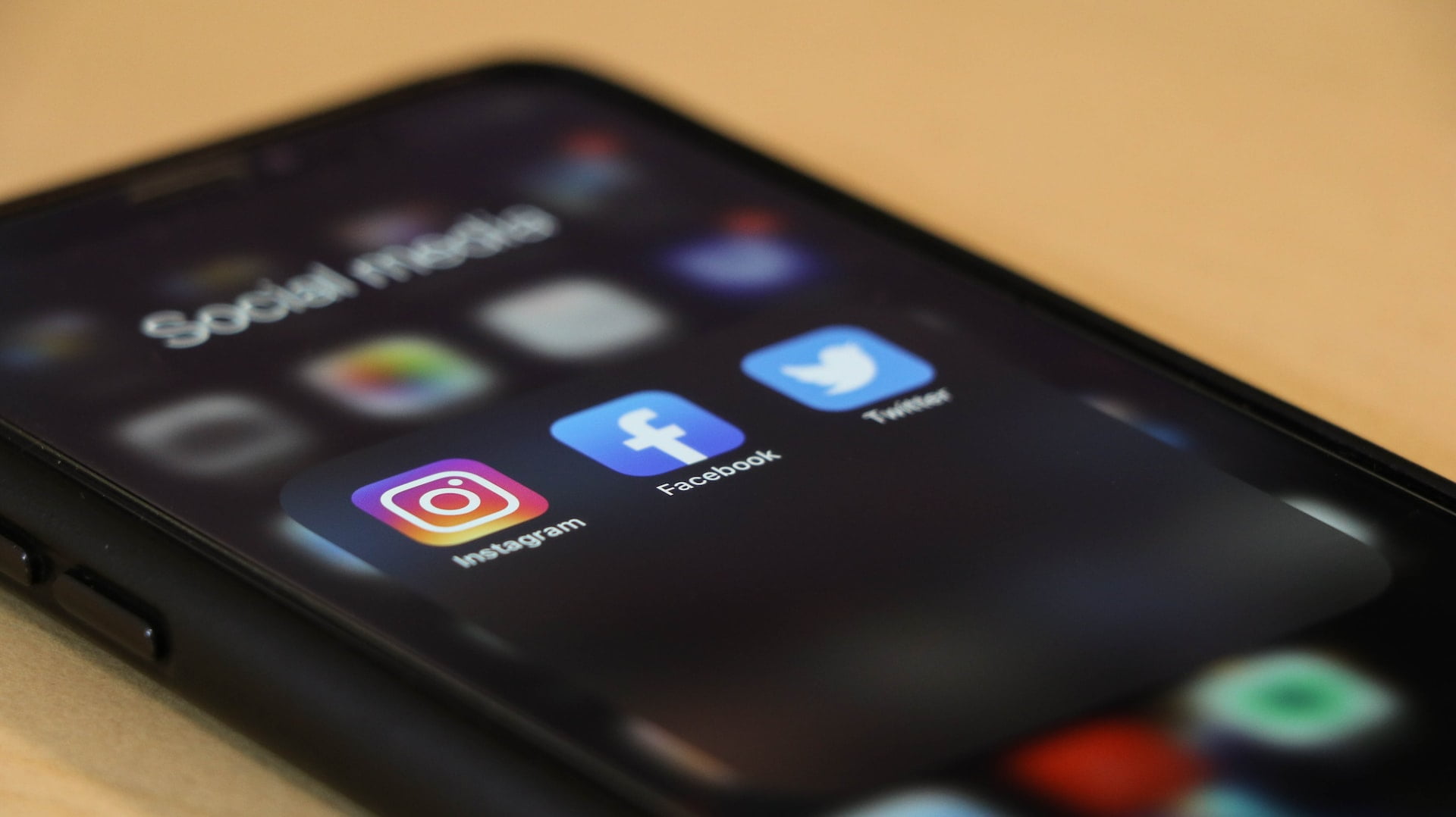 Is social media harmful for teens?

Many parents and guardians are concerned about the amount of time that their teenagers are spending on social media sites. While there are some benefits to using social media, such as getting a better understanding of what is popular among teenagers and connecting with friends and family, there are also some risks associated with social media use. Below is everything you need to know if you’re wondering is social media harmful for youths and what you can do about it.

Signs There is Something Wrong

For starters, it is important to be able to identify if your teenager is addicted to social media or if they are simply using it recreationally. There are some signs that you can look for that may indicate that your teenager has a problem with social media.

Lack of Self Esteem: Social media can also be a factor in low self-esteem. If your teenager is constantly looking at pictures of people who are considered to be “perfect” or “popular”, they may start to believe that they are not good enough. This can lead to a lack of self-confidence and self-esteem.

What Can I Do To Help My Teen?

If you’re concerned that your teenager may be addicted to social media or if you think that social media is having a negative impact on their mental health, there are some things that you can do. You can talk to your teenager about your concerns and you can also set limits on how much time they can spend on social media. You may also want to consider getting them help from a mental health professional if you think that their addiction is severe.

In addition, you might also be able to file a lawsuit if you think that social media is responsible for your teenager’s mental health issues. For example, if you can prove that the eating disorder was caused by looking at pictures of thin people on social media, you may be able to sue the social media company.

Consider using these tips and talking to a lawyer for help. You might be able to get your teenager the help they need and you might also be able to get compensation for their injuries.