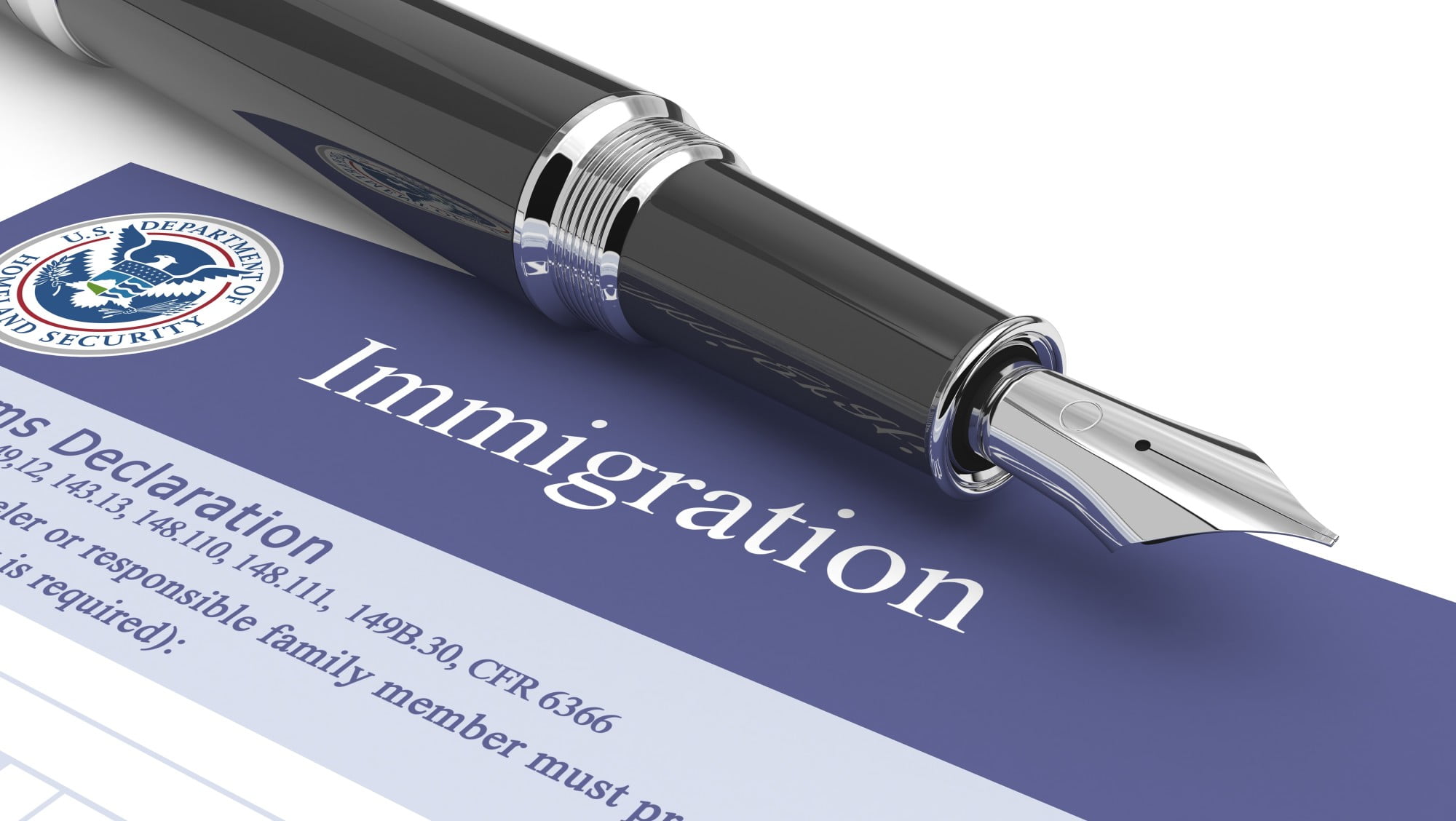 Everything You Need to Know About Immigration and Customs Enforcement

There are 65 law enforcement agencies operating under the federal government in the United States.

One of the largest and most visible is Immigration and Customs Enforcement. This agency, or ICE, is responsible for enforcing customs and immigration law. Unlike the Border Patrol, they enforce these laws both at the border and in the interior of the country.

Given how large and powerful this organization is, what should you know about them?

When Was ICE Created?

If you want more information on immigration and customs enforcement, you have to go back to where it started. ICE is part of the Department of Homeland Security founded in 2003. Previous to this multiple departments operated on the borders.

How Many ICE Agents Are There?

ICE has more than 20,000 personnel on their payroll. They operate offices in 400 states, cities and even in other countries. ICE employs 6,000 ERO or Enforcement and Removal operations agents, as well as 8,500 in homeland security investigations.

With such a large pool of manpower and assets, it’s only natural to want to know more. So let’s take a look deeper and find out more about ICE.

What Does ICE Do?

ICE conducts operations both internal and external all aimed towards enforcement of federal law. They target and remove illegal populations. They also seek to interdict any drugs or illegal substances from entering the United States. ICE also targets and takes down human trafficking organizations.

ICE enforces immigration law and can issue arrest warrants. Keep in mind, only a judge can issue a search warrant, so ICE agents must respect the same law as police officers. ICE is capable of deporting those who are not legal in the country.

Can ICE Keep You in Jail?

ICE uses something called a detainer. This is issued against you, and it will keep you in jail until they can arrive. The maximum time they are allowed to keep a person is 48 hours before releasing them.

Often ICE picks up inmates from other jails who are immigrants or who don’t have citizenship. This is where the retainer comes in handy, so that they can keep you in that jail. There is also the issue of immigration bonds to discuss.

Once you’re being held by ICE you still have a process to go through. In most states there are immigration bail bonds that you can secure. These will allow you to be released from detention, under the express obligation to return for all relevant hearings.

There’s a lot of information out there about immigration bonds. Doing research and finding out how it can impact your situation is essential. This way you can prepare for the grueling process of going through immigration court.

Dealing With Immigration and Customs Enforcement

If you have dual citizenship or are immigrating to the United States, there’s a good chance you’ll have to deal with ICE agents. Remain professional, and try to communicate to them in as clear a voice as possible.

If this article on immigration and customs enforcement was helpful or informative, please take a moment and check out our website.