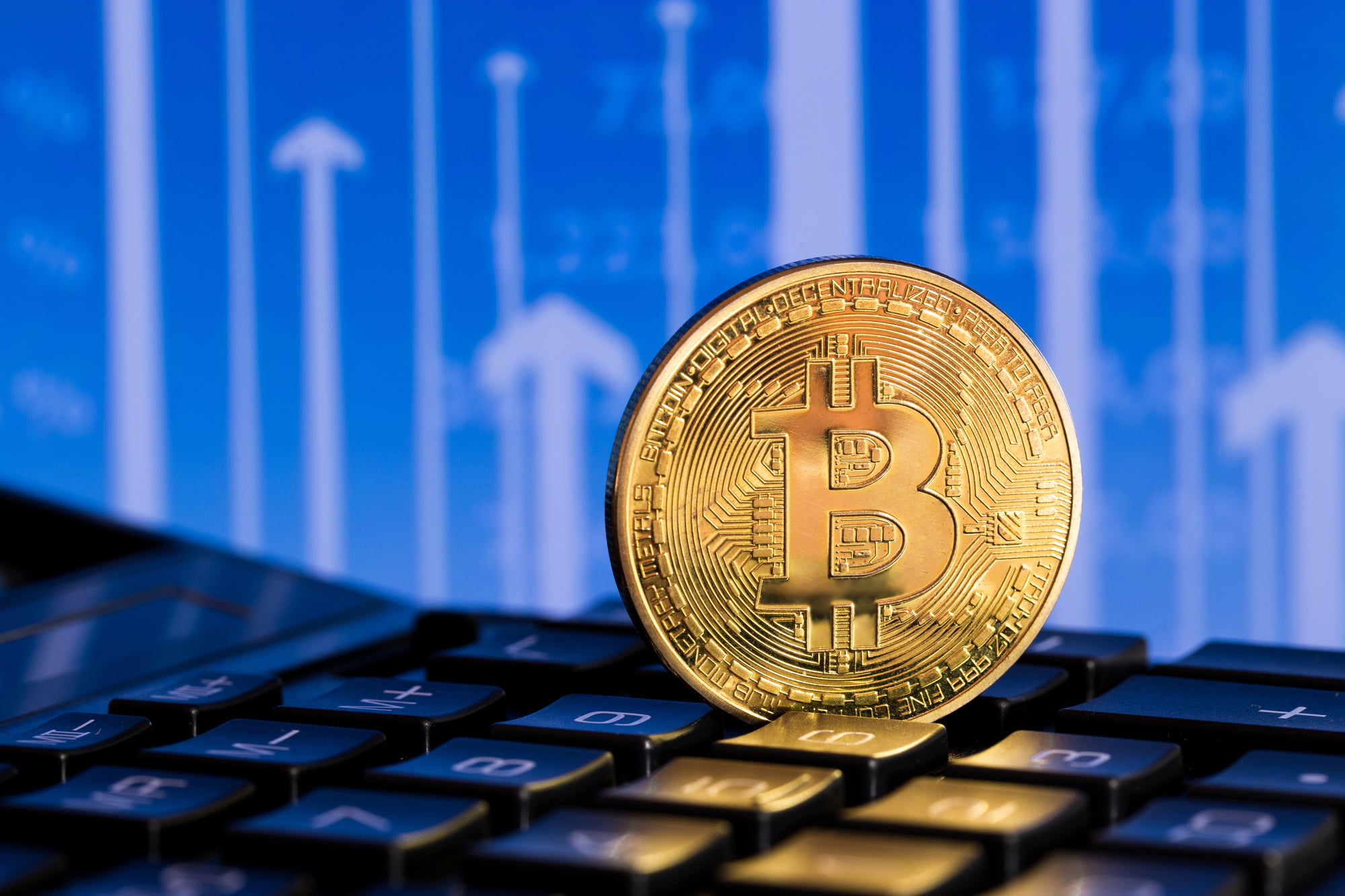 When weighing cryptocurrency vs digital currency, what’s the difference? Aren’t they the same things? If they aren’t, is one better than the other?

Though the process of understanding financial markets is tough for beginners, cryptocurrencies alone don’t have a steep learning curve. In the sections below you’ll find everything you need to understand the differences between crypto- and other digital currencies.

When you’re ready to learn it all, so you can impress your friends at parties, read on.

Long before Bitcoin and Ethereum, came e-gold. It was the first widely used digital money. It was introduced in 1996 and gained momentum until 2008 when the US government shut it down.

Others saw the value of digital currency immediately and sought to eliminate the reasons the federal government put a halt to e-gold.

Soon after, other digital transaction systems popped up, like Webmoney.ru and Goldmoney.com. A few others, like Confinity, began around the same time as e-gold but weren’t as popular. Confinity soon changed its name to the iconic digital currency used worldwide today: PayPal.

Also learning from the mistakes made by e-gold were cryptocurrencies. Bitcoin first released its open-sources software in the year 2009. Ethereum didn’t hit the market until 2015, but it followed the same path laid out by Bitcoin.

What Is Digital Currency?

Digital currency is any form of currency notes or coins that may be stored electronically in a digital wallet. It can be used to make purchases or to trade online. Though there are some exceptions, that’s the general definition.

What makes cryptocurrency different is the strong cryptography used in its creation. In theory, it’s impossible to break. That means one party can give money to another party safely and without worry.

The types of cryptocurrency on the market today include Bitcoin, Ethereum, XRP, and Cardano.

The Newest Kid on the Block

Central bank-backed digital currencies (CBDCs) are also making their way onto the market. They still use the Blockchain safety net built which is what makes other cryptocurrencies so popular. The main differences are that they are backed by countries and other independent financial empires.

The American dollar plays an important role in the global economy. Whether or not the Federal Reserve wants to move toward digital currency might be irrelevant. They may need to make the change or be pushed out of the market in the same way Blockbuster was pushed out of the home movies market.

If you’d like to learn more about currencies, jump over to our digital library and take a look at the rest of our financial articles, today.