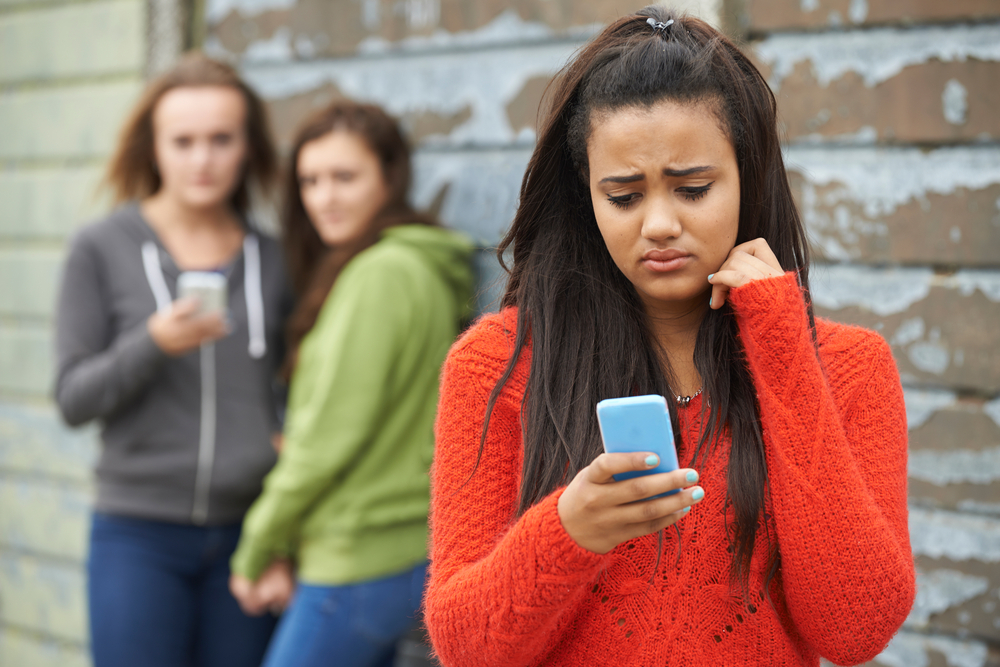 Bullying is one of those insidious behaviors that can quickly and easily tip over into something more sinister and damaging. It can go from simple cajoling and teasing to a growing sense of intimidation and harassment to a conduct deemed threatening, controlling, bordering on the violent, and wholly inappropriate.

The psychological effects of bullying are deep seated and can last several years. For many, they struggle with the emotional consequences for a lifetime. As well as fear, anxiety and loneliness, the bullying victim can also start to demonstrate aggressive behaviour themselves.

A Lifetime of Repercussions

And you don’t have to be a child to be a victim of bullying. You may have successfully navigated your school years without any real occurrence – but unfortunately the workplace can be just as rife, as can any domestic situation, as can any social situation. In fact, where there are people, there will always be bullies.

What is a non-molestation order

But you don’t have to suffer in silence – even when nothing tangible or concrete has occurred. You have the right to file for a non-molestation order against an individual providing you can demonstrate that you have been subjected to inappropriate behaviour by the other party. And that harassment doesn’t even need to contain violence, or even threats of violence. Too often we believe that the harassment has to go a certain distance which can be frightening. But a non molestation order recognises your fundamental right to live your life in peace without the shadow of harassment and bullying over you.

How does this differ from a restraining order

A restraining order is different to a non-molestation order in that it is used when there have been criminal proceedings against the bullying individual. So if you have been a victim of a recorded crime and need protection from the perpetrator if that crime, then you may require a restraining order against that individual to protect you from a further intimidation or threats. Any breach will be considered a criminal offence.

If your child is being persistently bullied, then you must report it. Many forms of bullying are against the law, and you are legally within your rights to pursue the legal route is you feel that not enough is being done to protect your child.

Schools must follow anti discrimination law. What this means is that the school staff have a duty to act to prevent discrimination, harassment and victimisation within the school.

The same applies in the workplace. If you are a victim of persistent, prolonged threatening abuse or behaviour which is founded on your gender, sex, sexual orientation, disability, race or religion, then you can report someone in the basis of discrimination.

The Perception of Stalking

Stalking is a relatively new behaviour to have been brought into legislation. The Protection of Freedoms Act 2012 created two new stalking offences into the 1997 Protection from Harassment Act. The implication of these offences relate to an individual carrying out acts associated with stalking, such as following someone, watching them, spying on them, persistently contacting them despite demands to desist.

More specifically, stalking is broken down into the following behaviours:

The effect on the victim is to have their freedom curtailed, and to be caused significant alarm, harassment or distress. Unfortunately, though stalking is no considered a criminal offence, the road to prosecution is long and detailed, and often open to interpretation.