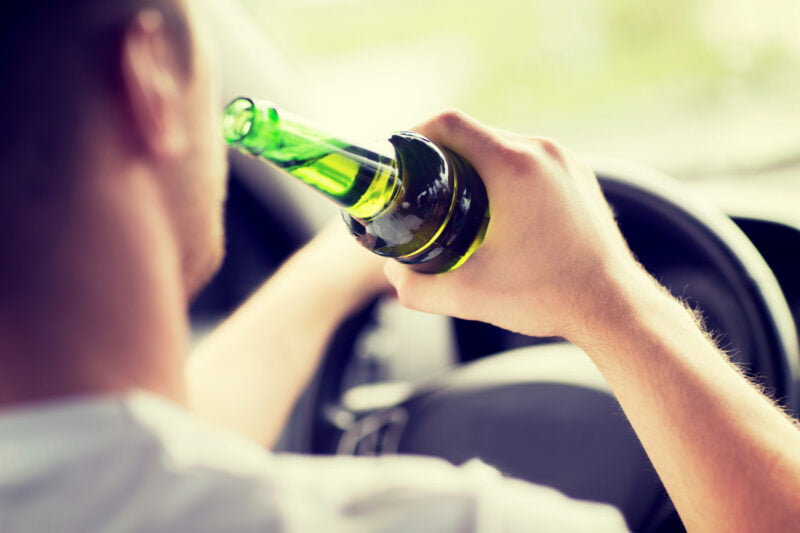 What’s the Difference Between DUI vs DWI in Texas?

If you’re old enough to drive, you’ve certainly heard the terms DUI and DWI before. They have similar meanings, although the nuances of each vary. The basic gist is that you cannot operate your car while under the influence of drugs or alcohol.

If you are charged with DWI, you are facing fines, loss of your license, and even prison or jail time depending on your prior record. Read on to clarify a DUI vs. DWI in Texas to make sure you are in compliance with all Texas traffic laws.

What Is a DUI?

You might hear people use DUI and DWI interchangeably, and in some areas, that’s ok. However, in Texas, they are two different offenses.

If they are pulled over and are found to have a blood alcohol content (BAC) of any percentage, they can be charged with DUI. Adults, on the other hand, can have alcohol in their system while driving, as long as their BAC is less than .08.

What Is a DWI?

DWI, or driving while intoxicated, occurs when a driver has a BAC of .08 or higher. When the BAC is .08 or higher, you are considered legally intoxicated and should not be operating a motor vehicle (or boat, airplane, or any other motorized vehicle).

DWI includes operating any vehicle without the “normal use of mental and physical faculties due to alcohol or drugs.” It’s important to note that DWI encompasses intoxication from both alcohol and drugs.

A DUI is a less serious offense and is classified as a Class C misdemeanor in Texas. If you are under the age of 17, you will face the following penalties:

If you are between the ages of 17 and 20, the penalties are significantly more punitive, as the offense is a Class B misdemeanor. Penalties include:

For subsequent offenses, the penalties increase. For a second offense, penalties are similar, but the license suspension is anywhere from 180 days to two years.

A third offense DUI is considered “delinquent conduct by a minor” and includes similar punishments.

A first DWI offense is a Class B misdemeanor. The possible punishment can include:

The second offense is a Class A misdemeanor and comes with a larger fine (up to $4000), more time in jail (30 days up to one year), and a longer license suspension (180 days to two years).

A third or subsequent offense is elevated to a third-degree felony. The biggest difference is in the fine and the potential prison time. For your third DWI offense, you could be facing a fine of up to $10,000 and a prison term of two years to up to ten years. You’ll also have your license suspended for up to two years.

Beyond DWI, you can also be charged for more serious offenses associated with driving while intoxicated, including intoxication assault. You can be charged with this if you seriously injure someone while you are driving intoxicated. It’s automatically a third-degree felony, even if it’s your first offense.

Penalties are the same as they are for your third DWI offense, which is also charged as a third-degree felony.

Intoxication manslaughter, which occurs when you are driving while intoxicated and kill someone, is a second-degree felony, punishable by:

There are also mandatory fines associated with DWIs in Texas, such as:

What to Do After a DWI or DUI

If you are charged with either a DUI or a DWI in Texas, you should contact an attorney, like this Houston DWI lawyer. An experienced attorney knows the process, knows the laws, and can help defend your rights.

Even if you end up pleading guilty, they can help negotiate a lesser sentence for you. Don’t try to navigate the criminal justice process on your own.

DUI vs. DWI in Texas

Now that you understand a bit more about DUI vs. DWI in Texas, you should have a better understanding of the law and the possible penalties you may face if you are charged with one of these offenses.

Your best option for avoiding these charges is to always designate a driver or take a taxi or rideshare service if you find that you’ve had too much to drink (or anything to drink if you’re under the age of 21).

If you found this article helpful, be sure to check out more of our legal articles before you go.