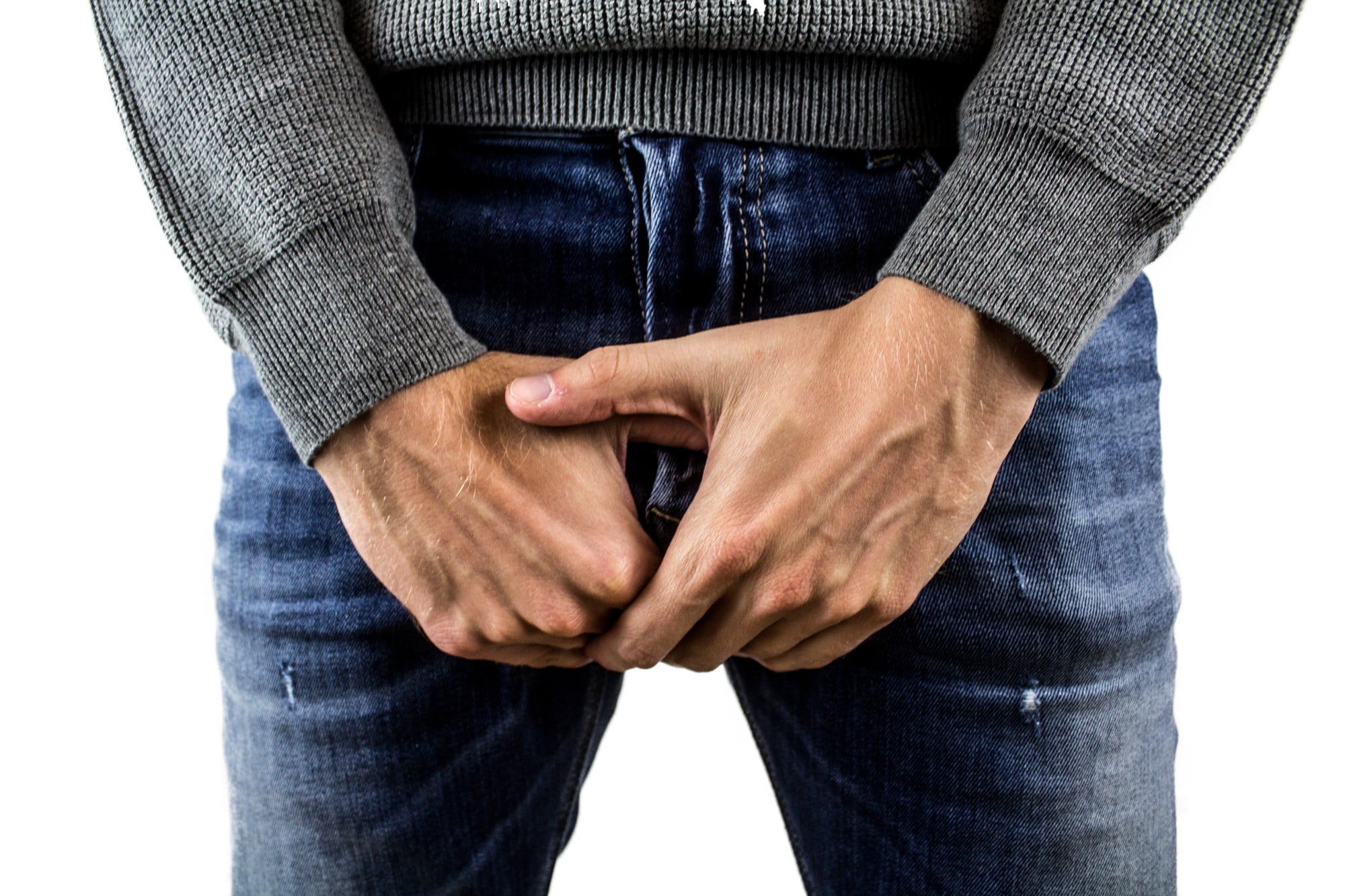 What Is Penile Curvature?

What do you know about penile curvature?

There’s a growing desire for men to understand their penises. Men want to make sure that their penises work well and that there are no issues with the erections whatsoever.

Men don’t always want to seek out help when they believe there might be some issues happening. This leads to penile curvature going untreated and penises going unquestioned.

The good thing is that we’re here to help you. In this article, we’ll talk about penile curvature.

We’ll give some insights into what it is, what it could be, and how it’s corrected.

What is Penile Curvature?

Some men have a penis that curves to one side when erect. This is penile curvature in its simplest form. It is usually not a problem but can be painful during erections. In some cases, it can make sexual intercourse difficult.

There are several penile curvature causes. It can be congenital (present at birth) or acquired later in life.

Peyronies disease is one cause of acquired penile curvature. In this disorder, the tunica albuginea (the layer of tissue that surrounds the erectile tissue) is damaged.

This can cause the penis to curve when erect. Penile curvature can also be caused by other diseases, such as Dupuytren’s contracture or syphilis.

There are several treatment options for penile curvature, a condition where the penis curved downward or to the side. Surgery is one option, which can involve straightening the penis or creating a new urinary channel.

Another option is the use of injections or implants to correct the curvature. In some cases, physical therapy may be beneficial.

It is essential to consult with a medical professional before taking any drastic measures to prevent penile curvature. In some cases, penile curvature may result from genetic factors and cannot be prevented.

However, if an infection or injury causes penile curvature, it is often possible to prevent further damage by avoiding activities that may cause trauma to the area.

When to See a Doctor

There are several degrees of penile curvature; in most cases, it is normal and nothing to be concerned about. However, in some cases, penile curvature can signify an underlying medical condition, such as Peyronie’s disease.

If you are concerned about your penile curvature, or if it is causing you pain or difficulty with intercourse, it is best to see a doctor for an evaluation.

Take Control of Your Virility

If you have penile curvature, you may be concerned about how it will affect your sexual function and your ability to have children. However, there are treatments for penile curvature available that can help.

Talk to your doctor about your options and find the best solution for you.