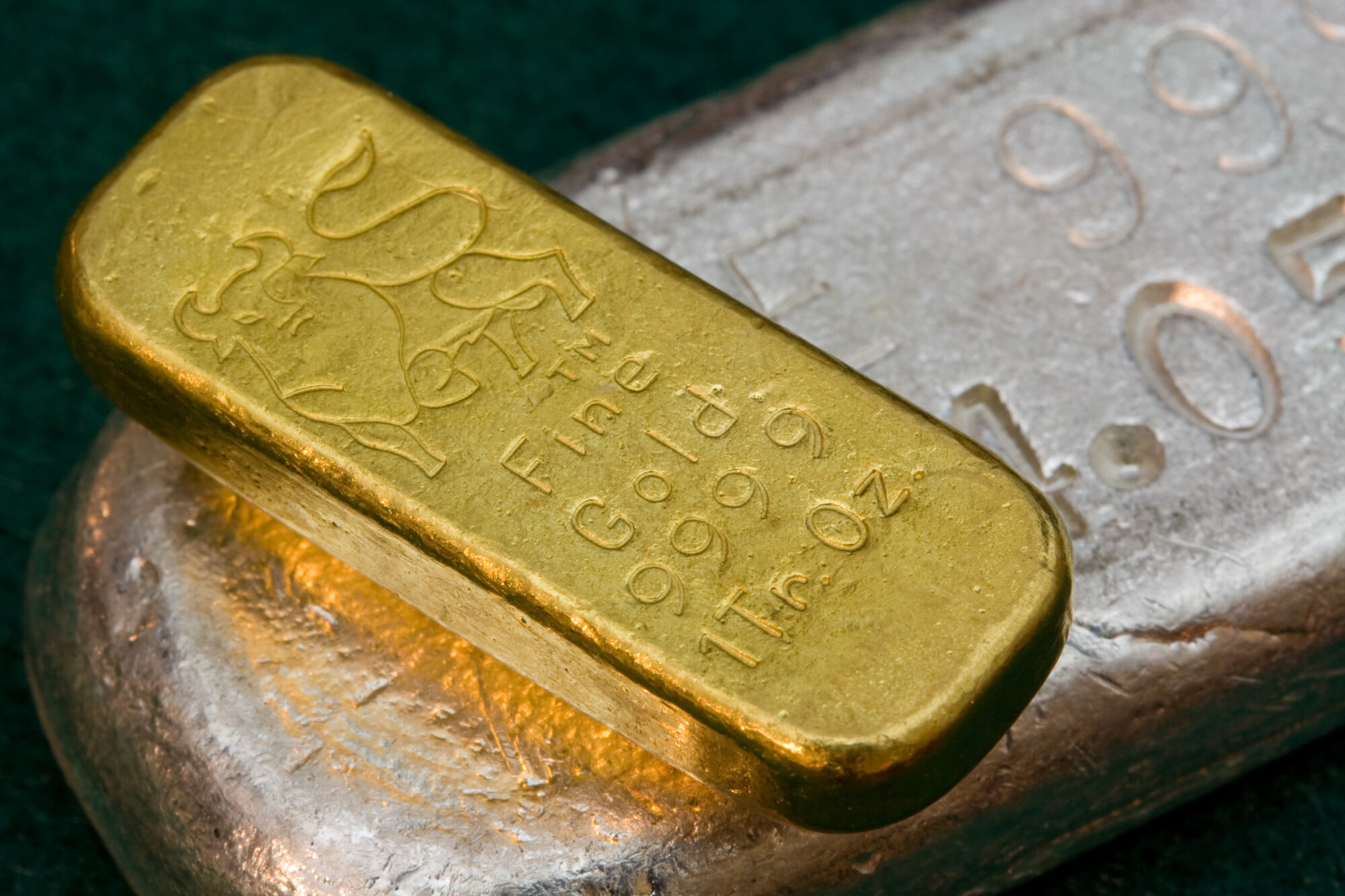 What Are the Different Types of Precious Metals That Are Mined Today?

Did you know that there are nearly 250,000 metric tons of gold that have been discovered in the mining industry as of 2022? Although gold is one of the best precious metals in terms of value, it’s not the only one that people extract from the earth.

Mining metals can involve a large number of different substances, and we’ve put together a guide that has everything you need to know. Let’s take a look at the different types of precious metals that people seek to harvest.

As you might guess, gold is the most popular precious metal that people mine. It’s been used as a form of currency, jewelry, and other decorative items for centuries, and it continues to be one of the most valuable substances on Earth. Although gold mining is a complicated process, there are a few ways that it can be done.

The most common method is placer mining, which involves sifting through sand or gravel to find gold nuggets. This method is often used in rivers or streams where there’s a high concentration of gold.

Another option is hard rock mining, which involves extracting gold from solid rock. This process is usually more complex and can be dangerous, so it’s often only used by large mining companies. You can check out this resource to learn more about where you can purchase one ounce gold bars.

Although silver isn’t as valuable as gold, it’s still a popular precious metal that’s used in a variety of industries. It’s commonly used in jewelry and coins, and it’s also an important component in electronics and other industrial applications.

Silver is usually found in the same places as gold, so placer mining and hard rock mining are the most common methods of extraction.

Platinum is a rare precious metal that’s often used in jewelry and other decorative items.

It’s also an important component in catalytic converters, which are used to reduce emissions from vehicles. Platinum is usually found in small, isolated deposits, so mining companies have to use special techniques to extract it.

One of the most common methods is open-pit mining, which involves removing large amounts of rock and soil to reach the platinum deposit.

Palladium is another rare precious metal that has a variety of industrial uses. It’s often used in catalytic converters, and it’s also used to make dental crowns and other dental implants.

Palladium is usually found alongside platinum ore, so open-pit mining is the most common method of extraction.

Ruthenium is often used as a coating for other metals, and it’s also used in electrical contacts and resistors.

Ruthenium is usually found in the same types of deposits as platinum and palladium, so open-pit mining is the most common method of extraction.

Osmium is most often used as a catalyst. As with many of the other precious metals on this list, open-pit mining is the most common method of extraction.

Due to its rarity, it’s one of the most valuable precious metals available today.

Iridium is a rare precious metal that’s used in a variety of industrial applications.

It’s often used as a coating for other metals, and it’s also used in electrical contacts and spark plugs. Interestingly, not many people know about iridium because it’s often found in the same types of deposits as platinum and palladium.

How Are These Metals Extracted From Ore?

Precious metals are extracted from the ore in which they are found using a variety of methods.

Placer mining, hard rock mining, and open-pit mining are the most common methods of extraction. Placer mining is used to sift through sand or gravel to find gold nuggets.

This method is often used in rivers or streams where there’s a high concentration of gold.

Hard rock mining is used to extract gold directly from solid rock. As you might guess, this requires a significant amount of experience and resources in order to do so effectively.

Open-pit mining is used to remove large amounts of rock and soil to reach the platinum deposit. As previously mentioned, this method is often used for platinum, palladium, and iridium because they are often found in small, isolated deposits.

The costs associated with mining depend on the type of mining that’s being done. For example, placer mining is usually less expensive than hard rock mining because it requires less equipment and manpower.

However, the costs of open-pit mining are often very high because of the large amounts of rock and soil that need to be removed.

Am I Able to Mine Precious Metals on My Own?

You can mine for some precious metals, like gold, on your own.

However, it’s often more expensive and difficult to mine for other metals, like platinum or palladium. If you’re interested in mining precious metals, it’s best to research the costs and requirements of the specific metal you’re interested in. From here, you can make the decision that is best for you.

It’s Essential to Understand the Different Types of Precious Metals

This will allow you to choose the types of precious metals that are right for your needs. However, be careful if you choose to mine these metals on your own — it may be difficult or impossible to do so. It may also be dangerous without help from a professional.

Looking for other useful lifestyle information? Our blog has plenty of articles like this one that you can check out!