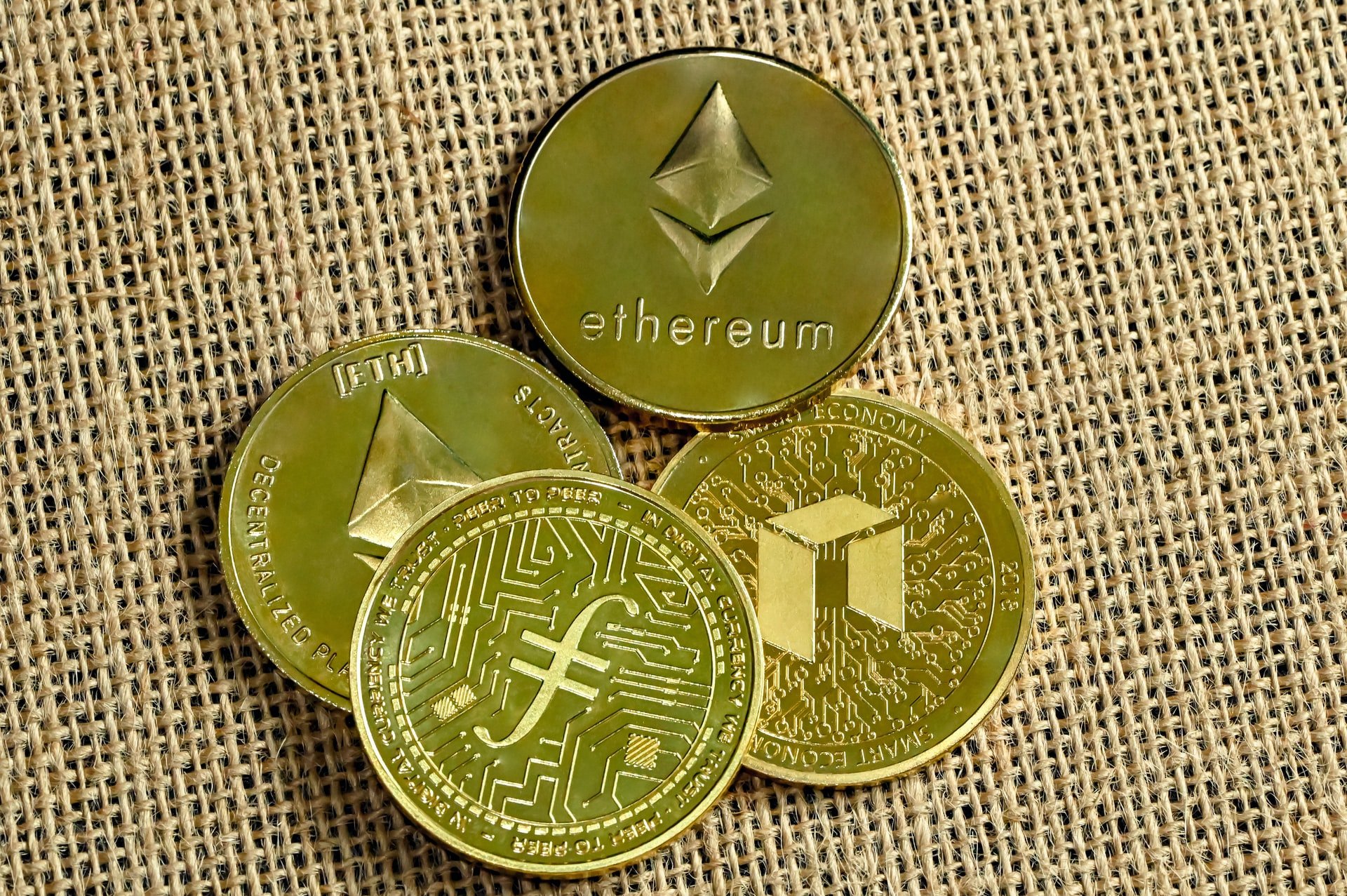 Earnings Though Staking Will Not Pay Taxes

Technological advances are developing an economic and financial ecosystem where cryptocurrencies are the leading figures, promoting their use to achieve the desired positioning and for the market to finish promoting them.

Many strategies have emerged to carry out financial operations with cryptocurrencies, and one of the most used is staking, defined as the tool that allows generating profits based on the savings of cryptocurrencies.

This financial tool bases its operations on acquiring cryptocurrencies and then keeping them locked in a wallet for a certain period in which profits will be generated automatically.

The funds cannot be used; consequently, they are blocked, not allowing their unrestricted use. With this strategy, the operability and execution of investments are promoted through the cryptocurrency blockchain in service.

All the transactions executed in the blockchain platform are approved in consensus by the users of the same; it is essential to note that each cryptocurrency has its Blockchain where the record of each digital currency is kept independently, but for those transactions are executed, global validation is required.

Each Blockchain hosts a consensus protocol; in the case of Bitcoin, it is called Proof of Work (PoW), where transactions are approved through the mining process, this type of protocol has been highly criticized for its high energy consumption.

In the case of cryptocurrencies other than bitcoin, the protocol is called Proof of Participation (PoS); in this process, the cryptocurrencies stored in the Blockchain are used to verify the transactions carried out through Staking.

How is staking operated?

Staking nodes are considered validators of the blocks generated in the Proof-of-Stake (PoS) consensus protocol.

These nodes are selected randomly, where those most likely to be chosen are those made up of a more significant number of cryptocurrencies.

Let us remember that this investment strategy is not based on mining but on the users who have the most significant amount of cryptocurrencies in their possession; in turn, users are encouraged to keep their funds as savings in a wallet to generate profits and also generate support for the blockchain network.

This process is very similar to that of the traditional market where people deposit their savings in a bank account that generates interest on the funds; you only need to buy a cryptocurrency of your choice and keep it stored, generating profits on its own.

Some Known Forms of Staking

This strategy is used by those users who have large amounts in their cryptocurrency assets, which encourages them to seek safe investment ways that do not put their capital at risk, and that is why they choose cold Staking.

It runs from a hardware wallet or the well-known cold wallets, which have an intermittent internet connection, which keeps its users’ funds protected offline.

This method involves bringing together a group of users who have their funds in cryptocurrencies and uniting them to have a perfect domain in Staking. In this way, they contribute to the decentralization process of the network.

When obtaining the profits, they are distributed in equal ways according to what is invested by each user in a certain period that conforms to the Staking.

To use this financial tool in the cryptocurrency market, it is unnecessary to have a large fund.

Some endless providers offer this investment strategy called Staking, where, like any financial operation incurs a series of costs or commissions that providers usually charge their users in proportion to the investment made and the percentage of return on investment.

Many people wonder if the result of these strategies is subject to the payment of taxes and the answer is an absolute yes.

All profits generated through Staking must cancel taxes, specifically the Income Tax; consequently, the profitability of Staking is considered as dividends or, failing that, gains obtained from investments with cryptocurrencies.

This tax payment could be between 20% and 26% of the profit obtained from investments through Staking.

There are many investment strategies for cryptocurrencies or crypto assets; it is essential to consider the one that best suits what the user is looking for and the knowledge based on the available funds and join the bitcoin champion now.

The idea of ​​investing in cryptocurrencies is to try to make intelligent investments with reduced risks and always use the volatility of the market and the various aspects that in one way or another affect the digital market in favor of the user.